Hugh Hefner's Ownership Of 'Playboy' Being Sold Off By Estate

By Joseph Gibson on January 8, 2018 in Articles › Celebrity News

The late Hugh Hefner has entered that stage of the afterlife when one's final wishes become subject to public scrutiny. Hef's mandate that neither his children nor his widow are allowed to get hooked on any illegal drugs if they want their full inheritances made recent headlines, but the Hefner estate has made another decision that may be even more surprising: They're selling off Hefner's ownership stake in the magazine he founded all the way back in 1953, and for which he served as the public face between then and almost all the way up to his death back in September. Adam Streisland is the attorney for the Hefner estate, and he told celebrity gossip site The Blast why this decision has been made:

"Hef was an American original. He left Playboy in great hands, but with Hef gone, it's time for us to close that chapter and focus the future on Hef's charitable vision."

Presumably, Hef's charitable vision is represented by his Hugh M. Hefner Foundation, a non-profit organization founded by Hefner "to facilitate individual rights in our democratic society." Here's the foundation's own statement of purpose from its site:

"The primary purpose of the foundation is to support organizations that advocate for and defend civil rights and civil liberties with special emphasis on First Amendment rights and rational sex and drug policies." 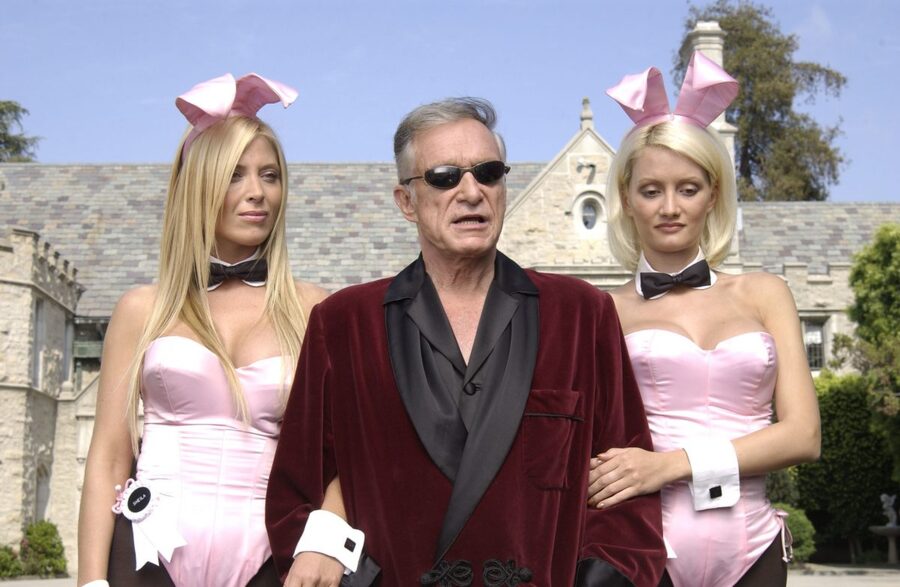 Two of Hefner's children work with Playboy and its overarching media company, and even though the family's ownership stake is going to be sold, the kids are going to be able to remain on board, albeit just as employees without any ownership. At the time of his death, Hugh Hefner had a 33.8 percent stake in the company.