In the last several years, video sharing platform TikTok has become its own ecosystem, creating overnight stars with tens of millions of followers watching everything they upload. TikTok's longtime undisputed queen has been dancer Charli D'Amelio. But the queen has been dethroned. Another TikTok superstar named Khaby Lame has surpassed her in followers for the first time. As of this writing, Khaby Lame has 147.4 million followers, compared to D'Amelio's 144.4 million.

Khaby Lame has long been a TikTok phenom and the second-most followed person on the platform, and surpassing D'Amelio in followers is only the latest milestone in his incredible story.

According to legend, he started posting funny videos in March of 2020 after getting laid off from a factory job in Chivasso, Italy, where he moved from his native Senegal. His videos have a wordless humor that helps him build a global audience since there is literally no language barrier (similar to how silent film stars like Charlie Chaplin became global icons in a young art form a century ago).

Not only have Khaby Lame's videos made him the single-most popular performer on TikTok, They have also made him a multimillionaire. 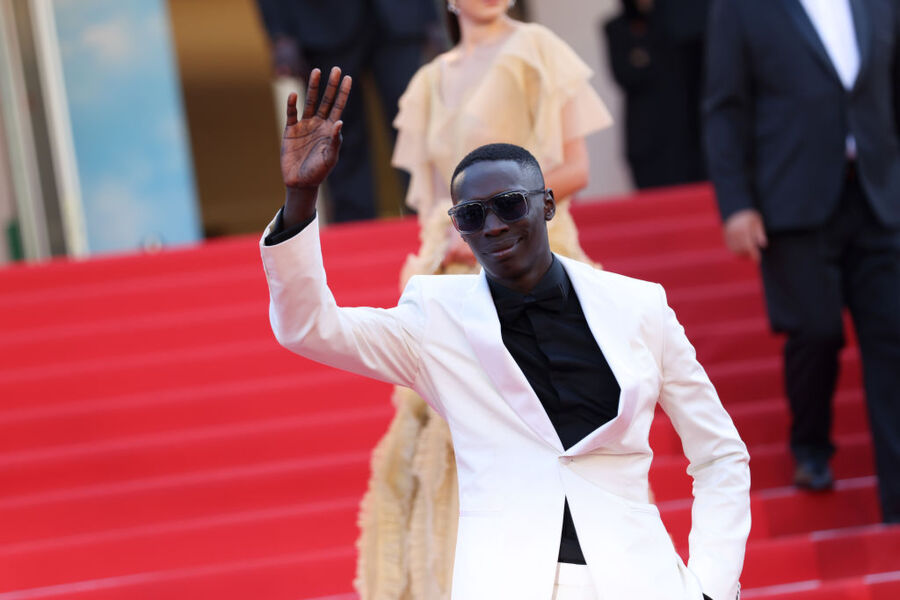 As he once put it in a New York Times profile, "[i]t's my face and my expressions which make people laugh," which he calls a "global language" that has made him an international superstar and got him endorsement deals with brands like Pepsi and Hugo Boss. And last year he stepped from TikTok into the gaming world, appearing in a humorous commercial for the Xbox Series S in his own unique style. Netflix and fantasy sports platform Dream 11 are two other brands that have attempted to capitalize on Lame's near universal appeal, and his content has also been used in ads for TikTok itself, as well as Instagram.

As the new figurehead of TikTok, Lame will likely continue to see his fame grow, especially since his videos today don't really seem to be big budget affairs. Instead, he's stuck to the basic homegrown production value that made him a star in the first place. And that means his $15 million net worth is likely to keep growing too – not bad for a 22-year-old who's never spoken a single word on the platform.