How Charlie Sheen Just Made Another $100 Million

Getting fired from "Two and a Half Men" after a spectacular drug-fueled meltdown last year might end up being the smartest financial decision Charlie Sheen has ever made. In fact, it might turn out to be one of the most lucrative moves in the history of the television business. Not only was Warner Brothers forced to buy out Sheen's Two and a Half Men contract last year for an ungodly amount of money, Sheen's new show "Anger Management" was just picked up for an unprecedented 90 additional episodes which, when all the syndication is said and done, could add another $100 million to Charlie's bank account. Soon they might have to rename the show "Money Management". Keep reading to find out how Charlie landed such a financially brilliant contract… 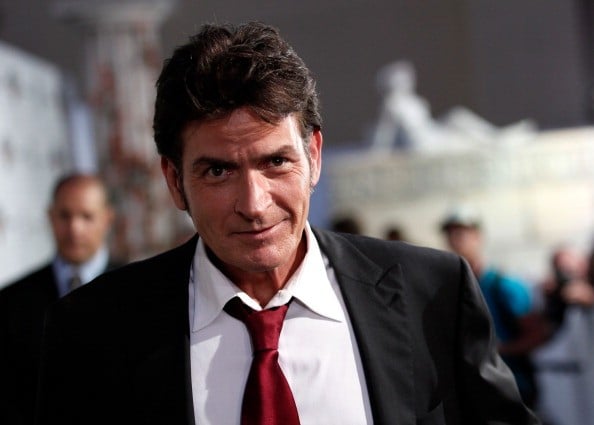 Last September we revealed that Charlie could earn as much as $125 million in a buyout of his contract with former employer Warner Brothers. The buyout was structured so that Sheen received an immediate payment of $25 million and an additional $75-$100 million over the next five years (four years now) depending on the future syndication performance of Two and a Half Men. That's a $125 million severance from a company that had already paid him a fortune and made him the highest paid actor in the history of television, earning $1.25 million per episode at his peak.

After getting fired by Warner Brothers and show creator Chuck Lorre, Charlie wasted absolutely no time in getting back on his feet with a new show and new network. Just one month after getting bought out, Sheen announced he had sold 10 episodes of a new show called Anger Management to FX. FX already airs several Two and a Half Men re-runs each day which made it the perfect place for Sheen's new show. Anger Management premiered on June 28th 2012 and was a huge hit for the network. The first ten episodes averaged 4.5 million viewers which makes it the highest rated new comedy on cable.

In order to sweeten the risky deal for FX, Charlie agreed to take a massive pay cut from his former salary per episode in order to receive a much higher stake in the backend. Charlie brilliantly negotiated a contract that cuts his salary to $700,000 per episode but gives him an unbelievable 20% of the syndication profits. Tyler Perry is the only other person in ther entertainment world with that kind of backend deal.

The risk was that if the show bombed, FX would cancel it immediately and Charlie would be out of work again with a very public failure to discourage all future offers. But if the show performed well, FX would not be able to just order one more season, they would be required to order another 90 episodes! That will bring the episode total to 100 which is the magic number for syndication sales. In order to make 90 episodes over the next two years, Charlie and the entire Anger crew will have to work their butts off but the upside potential is huge. As the show begins to sell into syndication, Charlie Sheen stands to earn at least $100 million! So to recap, he'll make $125 million from Warner Brothers over the next several years, $100 million from FX, plus his weekly $700,000 salary… Is Charlie Sheen the smartest guy ever or just the luckiest?

What do you think of Charlie Sheen? Does he deserve his success and do you watch his new show Anger Management? Let us know in the comments… 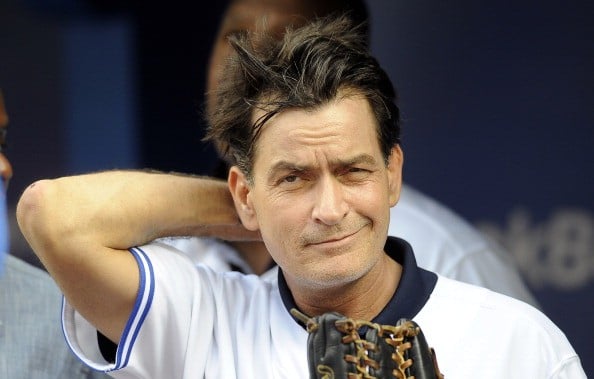 Charlie Sheen Net Worth and Salary / Photo by Brad White/Getty Images
Did we make a mistake?
Submit a correction suggestion and help us fix it!
Submit a Correction