SallyAnn Salsano is the co-creator of the Jersey Shore and a self-proclaimed Guidette. Salsano has said about herself, "I'm an Italian girl from Long Island, my dad worked in sanitation, both of my parents drive Cadillacs, my dad wears a diamond-encrusted New York Yankees symbol around his neck. It doesn't get more Guido than in my house." She spent several summers "down the shore" in New Jersey and said:

"I was Snooki. I woke up and was like, 'Oh, that was a crazy night. That's what you do." Salsano, a daytime TV junkie, worked as an intern for Howard Stern before starting her 495 Productions in 2006 and launching Snooki, JWoww, The Situation, Paulie D and Guido culture on the world. In 2014, she sold 75% of her production company to Freemantle Media for more than $50 million.

Salsano grew up in Farmingdale, New York on Long Island and graduated from Farmingdale High School in 1992. She was a daytime TV talk show junkie, attended the University of Missouri and was a finalist for MTV's The Real World: Miami in 1996. When that didn't pan out, she worked as an intern for Howard Stern and then as a producer for The Bachelor, The Bachelorette, A Shot of Love With Tila Tequila, Extreme Makeover: Wedding Edition and a number of other reality shows. She has said: "I am my people if I was not making reality TV, I'd be on it." She named her production company 495 Productions after Interstate 495. 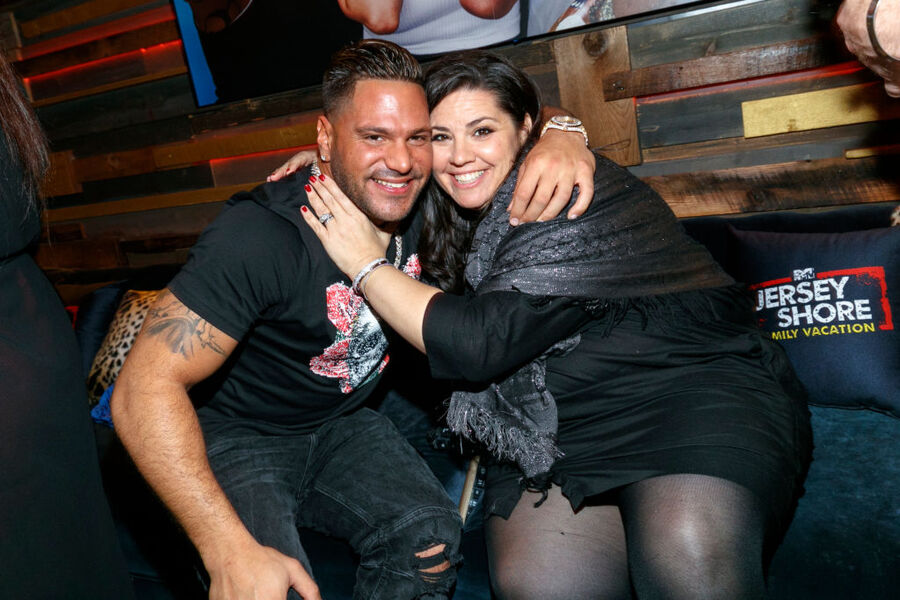 After producing a number of reality shows, Salsano was approached by an executive at VH1, who said to her: "We're doing this show about Guidos and I'm coming to you — you're the biggest Guido I know." Even though she grew up Italian on Long Island getting perms, going to the tanning salon every day, and summering at the Jersey Shore, she initially had trouble coming up with a concept. Then she started thinking about the summers she spent sharing houses at the Jersey Shore and how amusing it would be if you put a camera in one of those summer shares—-and Jersey Shore was launched. It would go on to become the most successful show in the history of MTV.

The secret to the success of Jersey Shore was in the cast and its chemistry. Salsano said when Mike "The Situation" Sorrentino auditioned he wasn't even in the chair for a full moment before he said:

"I'm more comfortable with my shirt off."

At first, half of the show's crew – obviously the ones that were not from the East Coast– felt like they were filming an undiscovered species. Salsano knew they were capturing magic on film but thought it would be a cult thing. To the contrary, Jersey Shore became a pop culture phenomenon. By week three, Saturday Night Live did a parody of the show.  Jersey Shore went on to spawn a number of international adaptations in other countries. Some of the cast members got spinoff shows on MTV, the most successful of which was Snooki & JWOWW. Most of the cast went on to appear on other reality shows or got their own shows on a number of networks.

The Jersey Shore ran for six seasons from 2009 to 2012 and was revived in 2018. In 2014, Freemantle Media knocked on Salsano's door. Salsano has gone on to produce Martha and Snoop's Potluck Dinner Party, The Floribama Shore, and a number of other programs.