Actress Patricia Richardson is remembered primarily as the wife of Tim "The Tool Man" Taylor (played, of course, by comedian Tim Allen) on the hit 1990s sitcom Home Improvement. That show ran for eight seasons and was a critical and commercial success, and it may have been on the air even longer if Richardson had agreed to stay on for a ninth season, but she instead decided to step away from the spotlight, and some pretty big money in the bargain. In a recent interview with Closer Weekly, the actress talks about turning down a $30 million offer to do the ninth season of Home Improvement, and why she doesn't regret walking away from both the show and the money that would have come with it.

The short reason for why she wanted to stop being The Tool Man's long-suffering wife: Her kids. As she puts it:

"The reason I turned down the ninth year of Home Improvement was because I was a single [divorced] parent and away from my kids too much." 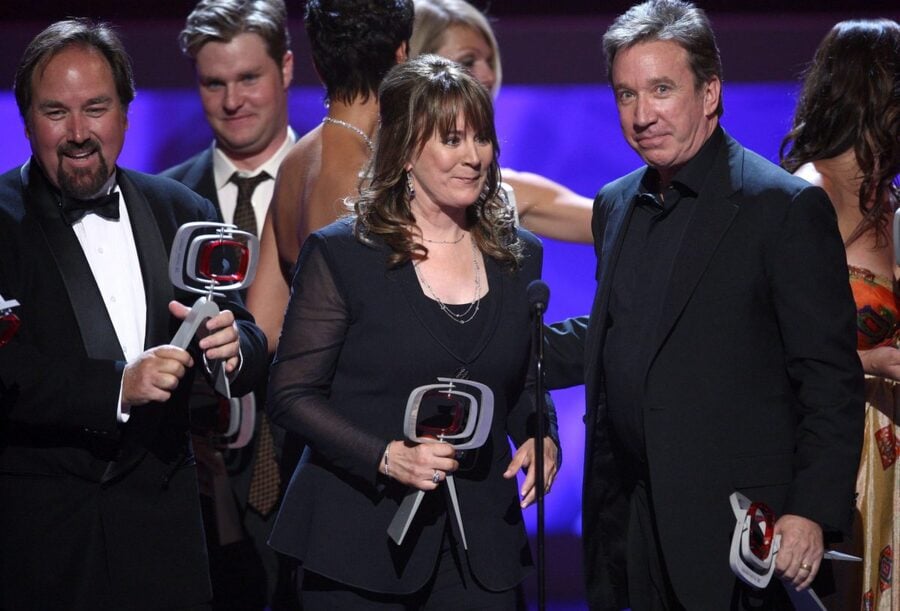 She goes on to discuss the difficulty of being a mother while also being on a hit sitcom:

"I also passed up another show that won, like, 30 Emmys. But I don't mean to sound like, 'Oh, I sacrificed this huge thing for my children,' because it's what I wanted. Granted, it's what they needed, but it was also what I needed because I missed them terribly. Home Improvement had much longer days than most sitcoms. Because I was involved in all the writing, I was away from them more than I wanted and felt I missed so many things."

And, she says, it wasn't as hard a decision as you might think to step away from it all, given the attitude that both she and one of her most famous costars shared about the perils of celebrity:

"I really hated fame. Jonathan Taylor Thomas and I had similar reactions — he backed off, too, and went to school. I didn't do charity events, because I was desperate for time with my kids and husband, who was always mad I was never home. Hence the divorce."

Since the end of Home Improvement, Richardson has continued to work in television, but never with the same rigorous schedule that her responsibilities on that show required – or, presumably, its top dollar paychecks.