How Bad Is It That Female Movie Stars Earn So Much Less Than Their Male Counter Parts?

By Joseph Gibson on November 18, 2015 in Articles › Celebrity News

The "pay gap" between women and their male counterparts in the entertainment industry has been a hot topic since Jennifer Lawrence let off some steam about it on Facebook a few weeks back. A lot of people have scoffed at the idea that we should care that a movie star like Lawrence makes a couple of million less than her male co-star in a movie. But a recent story in Forbes shows that not only is the pay gap Lawrence talked about a real, quantifiable phenomenon, but it also affects more than just big movie stars… 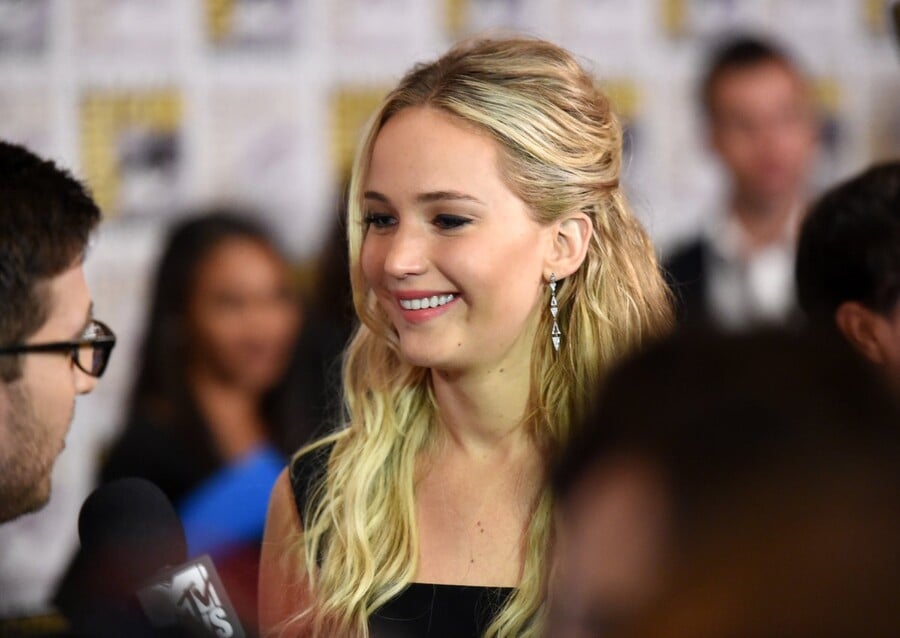 But first, the movie stars. The disparity in pay discussed by Jennifer Lawrence and others isn't just some figment of their individual imaginations. On American Hustle, for instance, Lawrence and her co-star Amy Adams received a 7% slice of the movie's profits – nice, until you consider that Christian Bale and Jeremy Renner got 9%. And that's just one example of a trend that stretches back decades, attributable to a variety of discriminatory factors in the male-dominated world of the movie and television industries in Hollywood. And it's not just on payday that women in Hollywood are feeling the crunch, it's on hiring day as well, with only 28.1% of roles in the highest-grossing 100 movies released last year filled by women. People (especially women) of color have it even worse in movies, with just 17 of those 100 movies featuring speaking roles for any "underrepresented ethnic group" at all, a pretty embarrassing situation given the diversity of audiences in the United States and across the world.

If you're pulling in a typical middle-class income or less, though, it may be hard to scrounge up much sympathy for Jennifer Lawrence and Amy Adams. But the gender representation gap extends all the way down to the laborers who make movies possible, like set-designers, camera operators, editors, and on and on and on (as you already know if you've sat through a closing credits crawl recently). Women make up only "1.9% of directors, 11.2% of writers and 18.9% of producers," many of them less generously compensated than their male counterparts. One reason for this is that in an industry so blatantly dominated by men, the women who are lucky enough to get their jobs might feel less secure in them and less likely to demand higher wages, even if such a demand would only bring their income into an equal sphere with a man who does the same job.

There is a little bit of good news, though. In TV, for instance, the pay gap between men and women is less severe, a fact that can be traced back not to the good hearts of TV executives but instead to the trend of ensemble casts making joint contract negotiations. But under representation (and its close cousin under-compensation) is still a problem in TV. And in the music industry, the top-earning star last year was Katy Perry, who took in $135 million in 2014, a healthy $45 million more than the top-earning male musician Garth Brooks.