Hollywood May Be Getting Hit By A Second Bling Ring

A new group of thieves has been hitting celebrities recently, as Kanye West, Kevin Hart, Chris Brown, Scott Disick, and Blac Chyna have all been robbed in the past few months. Police are currently investigating the connections between the string of robberies. While there are no clear suspects, they believe it may be someone who is familiar with their targets. TMZ has spread a graphic of a man in a ski mask, and reports that LAPD has informed its Hollywood division to be on the lookout for the burglars, especially in the hills.

Scott Disick also had expensive watches stolen from his house in May. He previously bragged about his collection, including a Rolex Yacht-Master II valued at $32k and another watch worth $48k. There were no signs of forced entry, and he is known to let people into his house for parties. He had just left town on a plane to France prior to the robbery.

Blac Chyna had $200k in cash and jewelry taken from her safe during a home invasion. Rob Kardashian, who stays at the home, discovered the crime and called the police. Once again, there were no signs of forced entry and the safe was not busted open, indicating it was someone from their inner circle.

A year ago, Chris Brown was also the target of a robbery by four men many believe were close friends of Chris. A key suspect was a club promoter who Chris had paid $50k for an appearance. The police also believe the Bloods gang may be involved, and a member of the LAPD Gang Unit was assigned the case. 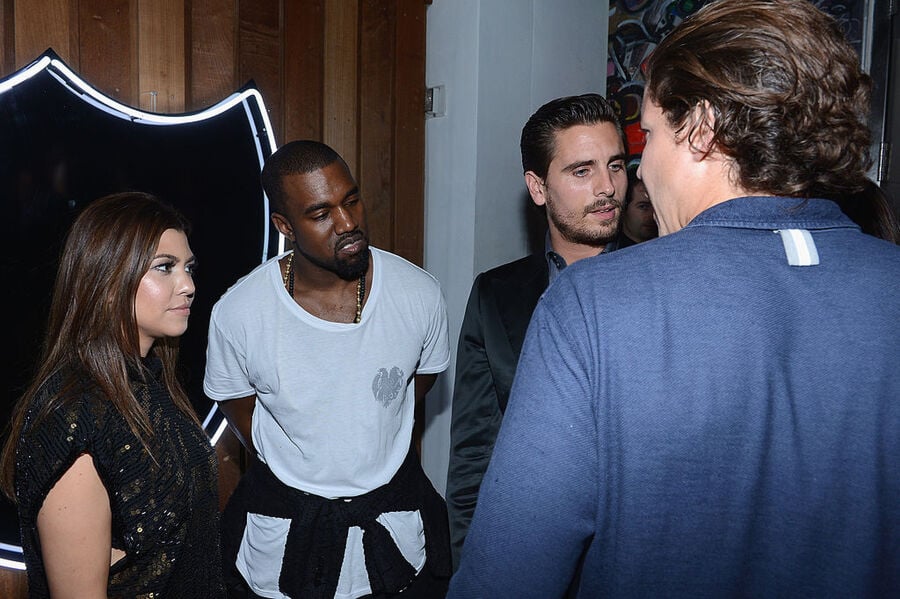 Another high profile celebrity victim is Kanye West, who had his music studio robbed of about $20k worth of equipment, including laptop and desktop computers. The doors were found pried open by the robbers. West suspects it was likely done by someone who already has access to the space.

In all of the cases, burglars knew exactly where to look for the expensive goods and cash in each of the celebrity homes. These cases are eerily similar to that of the notorious Bling Ring from 2008-9, a group of six teens and young adults who stole more than $3 million in goods from Paris Hilton, Lindsay Lohan, Orlando Bloom, Audrina Patridge and Megan Fox. The Bling Ring robberies inspired a 2013 movie starring Emma Watson.