The Highest Paid Musicians of 2012

By Brian Warner on November 29, 2012 in Articles › Celebrity News

Who were the highest paid musicians of 2012? These 25 artists apparently don't know that there is a global recession going on because they are bringing home enough cash to bail out a small country! The list of the highest paid musicians features some very familiar and predictable names but there are definitely some artists that will raise your eyebrows. For example, can you guess which Nigerian-born female singer made $33 million last year despite not having a major pop hit since the early 90s? Even more incredibly, a British boy band that I've literally never even heard of, took home enough money to crack the top 5. Also keep in mind that all these figures are pre-tax earnings. So without further delay, scroll down to see the full list of the highest paid musicians of 2012. And let us know what you think of these super wealthy artists. Did talent equal money in 2012? 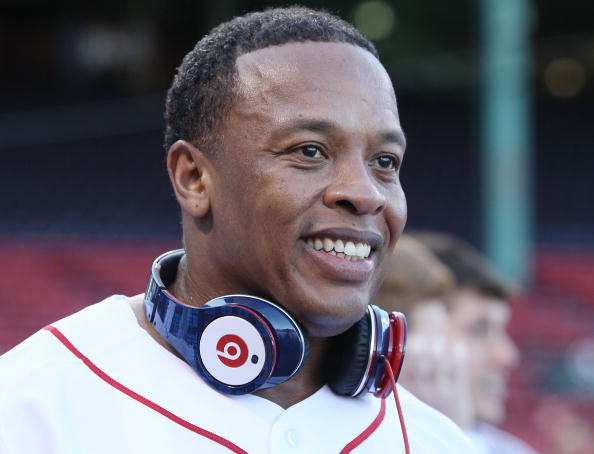