Herman Cain Says He Passed On Fed Job Because $183,100 Salary Was Too Much Of A Pay Cut

Godfather's Pizza CEO Herman Cain vied for a government job at least once before, when he contended for the Republican nomination for president in 2012. But now, he's decided to pass on a nomination to sit on the Federal Reserve's Board of Governors, and in a recent column for a far right conservative blog called Western Journal, he took a few minutes to explain why.

According to Cain himself, the reason he decided to remove his name from consideration for the position is because the annual salary – listed as $183,100 on the Federal Reserve's official site – was just too much of a pay cut. As he explains in the column:

"I would have to let go of most of my business interests. I could not serve on any boards. I could not do any paid speeches. I could not advocate on behalf of capitalism, host my radio show or make appearances on Fox Business."

Cain didn't go so far as to say how much the job would pay him, but he did discuss how it wouldn't be the kind of income that he's grown accustomed to:

"Without getting too specific about how big a pay cut this would be, let's just say I'm pretty confident that if your boss told you to take a similar pay cut, you'd tell him where to go." 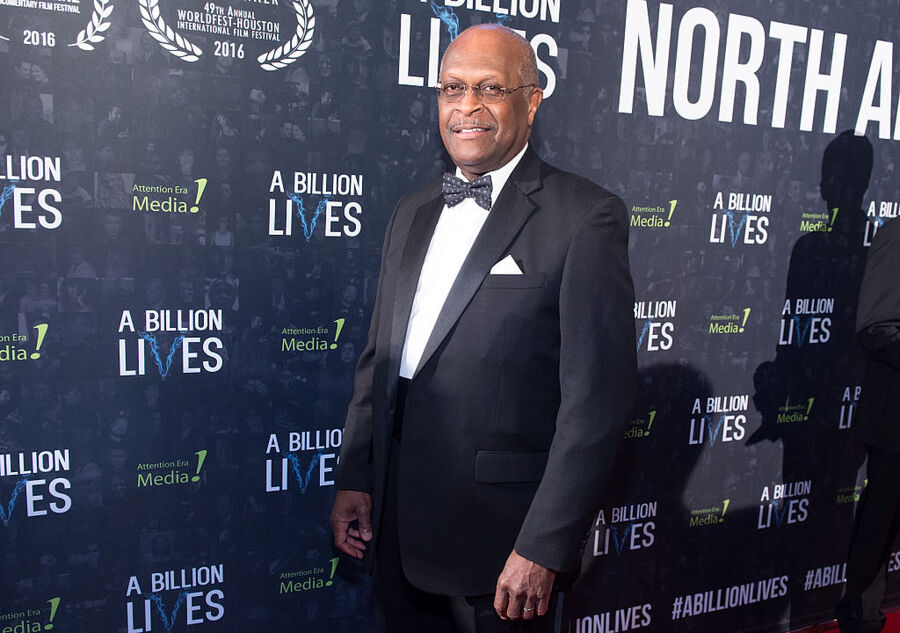 Whether or not he told President Trump, the person who nominated him for the job, "where to go," is not known, but some in Washington, including some Republicans, had expressed reservations about Cain for the job that had nothing to do with pay. He's been accused of sexual misconduct by women going back to his time in the restaurant business in the 1990s, and in 2011 when he was running for president, the New York Times reported that when he was a member of the National Restaurant Association's board, it paid out undisclosed settlements to two of those accusers.

In any case, the point is now moot and Cain, worth $7 million, won't be facing the prospect of a cut in pay.