Here's How Much The Coaches On 'The Voice' Make

By Joseph Gibson on October 3, 2017 in Articles › Celebrity News

Have you ever been watching the musical talent contest show The Voice and thought to yourself, "I could probably be a judge on this show"? Maybe that line of thinking led to wondering how much more you could make in a gig like that compared to your current job. Or maybe you just wonder how much a high-profile TV talent coaching job pays, independently of its relation to your own career. In any case, here's a handy list of the past and present coaches on The Voice, along with how much they make to appear on the show.

Christina Augilera is reported to have made $17 million for her stint as a judge during the show's third season, before taking a pay cut for subsequent seasons of the show. That high salary reflects her reputation as a virtuoso vocalist – it makes sense she would be one of the more successful coaches in a singing competition. 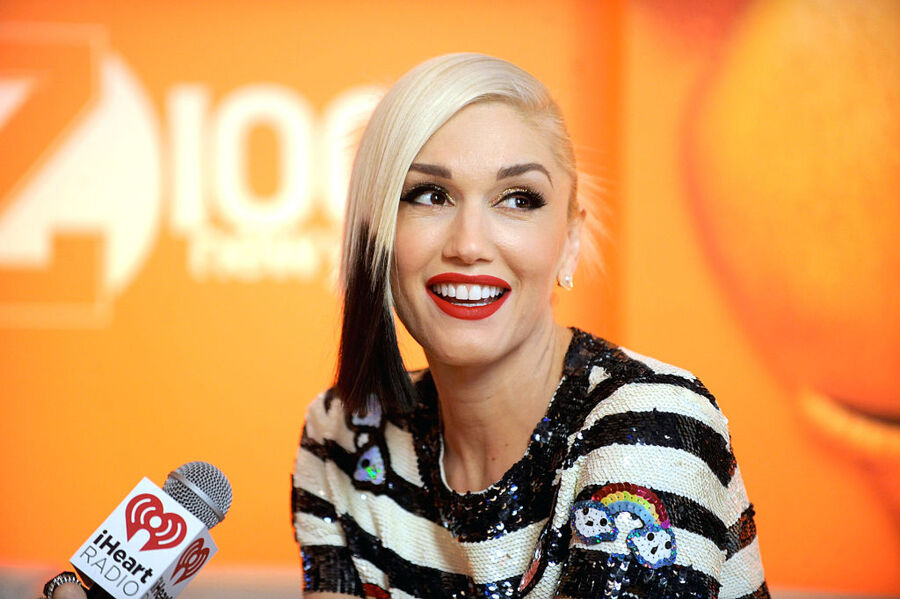 No Doubt's Gwen Stefani was a season 7 addition to The Voice's coaching lineup. Back then she earned about $10 million per season, but since then her salary has increased, thanks in part to audience reaction to the dynamic between Stefani and real-life boyfriend Blake Shelton.

A recent story in The Wrap reports that Shelton made somewhere north of $13 million in 2016 as a coach on The Voice. This would make him among the highest-paid coaches on the show, which reflects his status as an audience favorite. 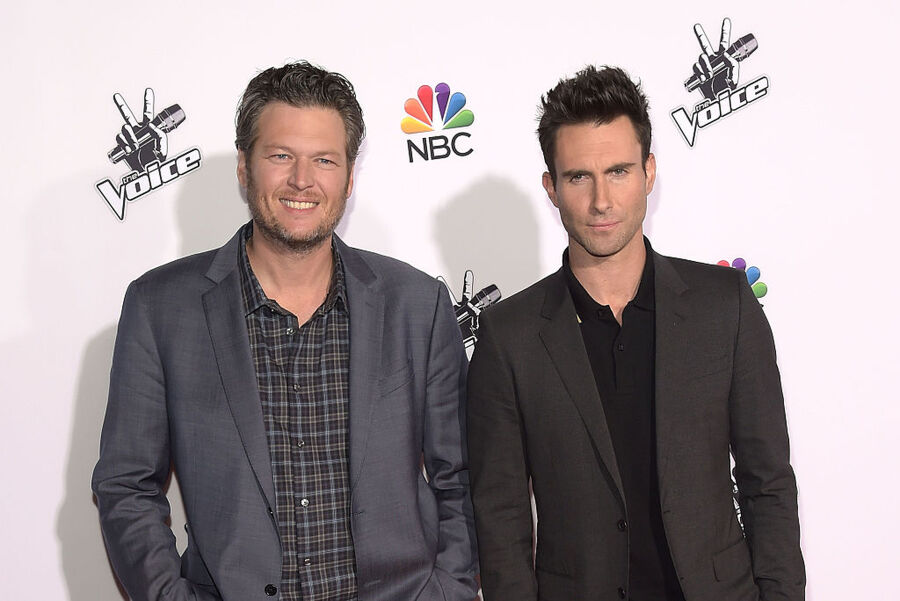 Blake's fellow season one vet Adam Levine's competitive dynamic with Shelton has been one of the defining attributes of the show so far. If that competitive spirit extends to paychecks, it looks like Shelton has the slender advantage.

Miley Cyrus' season-11 debut on The Voice earned her a reported $13 million, not bad for someone just starting out on the show. And she's back for more on the current 13th season. 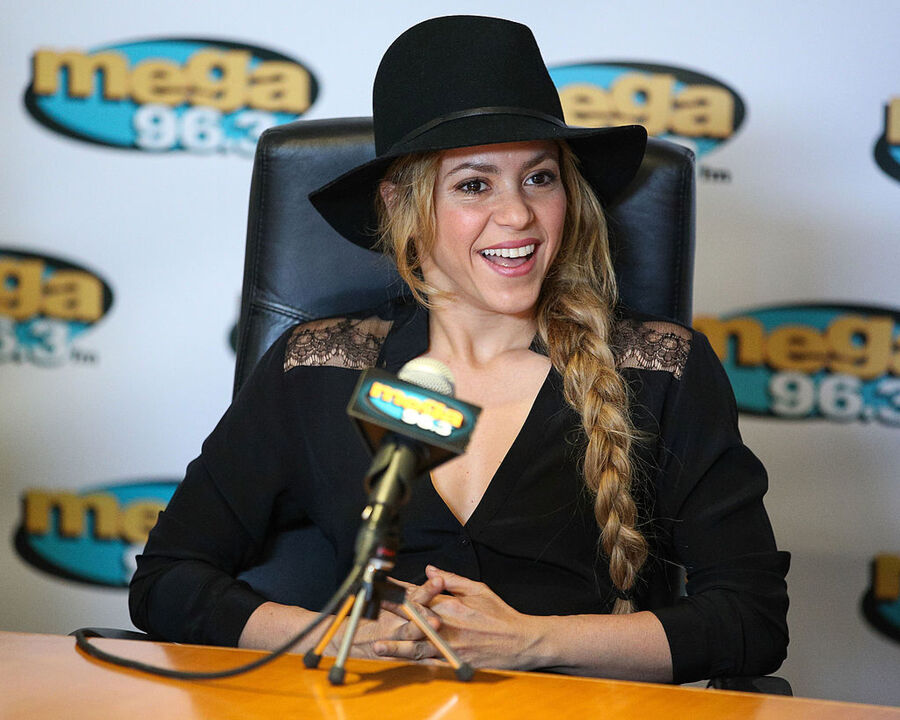 Shakira joined the ranks of Voice coaches in the show's fourth season, reportedly earning $12 million a year. Then she came back for the sixth season, but then her stint was (so far) concluded – kind of surprising given the high salary she commanded.

Pharrell was another high-profile season 7 addition, and has remained on board to some success, bringing home a victory in season 8 with Sawyer Fredericks under his wing.

Alicia Keys joined The Voice in season 11, sporting a no-makeup signature look and is getting about $8 million a year, a typical salary for new judges on the show. 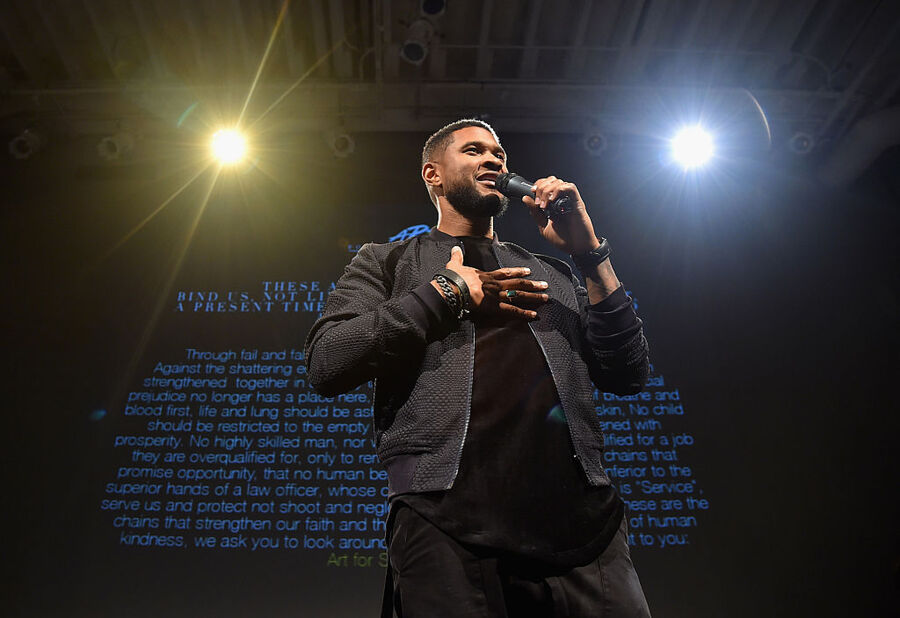 Another member of the 4 and 6 Club is Usher, who nevertheless wasn't able to secure Shakira-level money for his time as a judge. Still, he was said to have been paid a healthy $7 million a year for his time on the show, and if he ever comes back he has a win on his belt thanks to the season 6 victory of Josh Kaufman under his tutelage.

CeeLo left The Voice after season 5, citing his discomfort with his feelings that the show "easily and quickly became a job." Hence his spot on the bottom of this list, as those judges who have stuck around since the beginning of the show have (mostly) seen their salaries rise.