By Joseph Gibson on May 6, 2018 in Articles › Celebrity News

NBC famously broke out the cash machine in order to woo former Fox News anchor Megyn Kelly to their side at the end of her Fox contract. Now, recent reports suggest that Kelly's poor ratings have caused NBC execs to regret their gamble, and their three-year, $69 million deal with her. With that in mind, it might be interesting to take a look at the yearly salaries of the other top TV hosts in or around Kelly's sphere, which you can do at your leisure below. First, the Three Million Dollar Club: 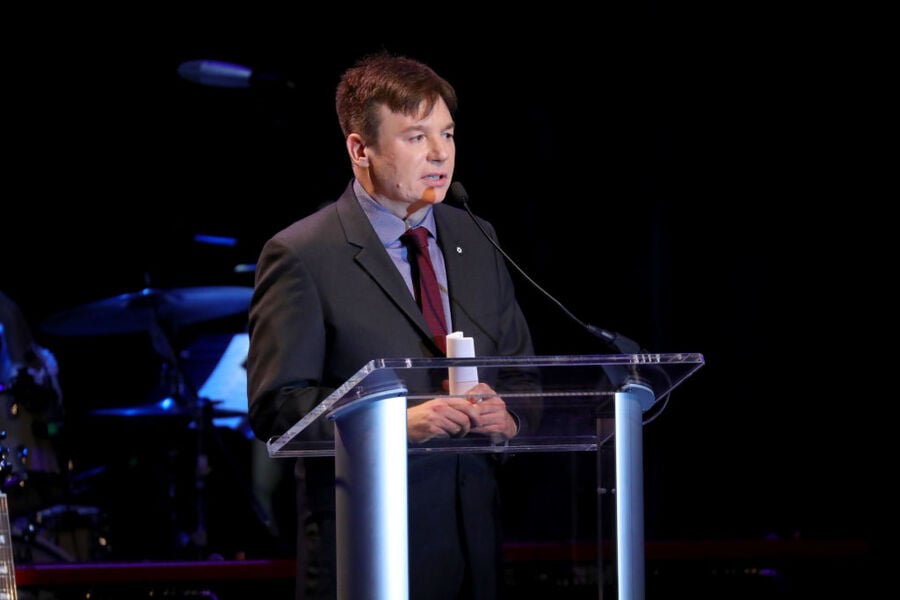 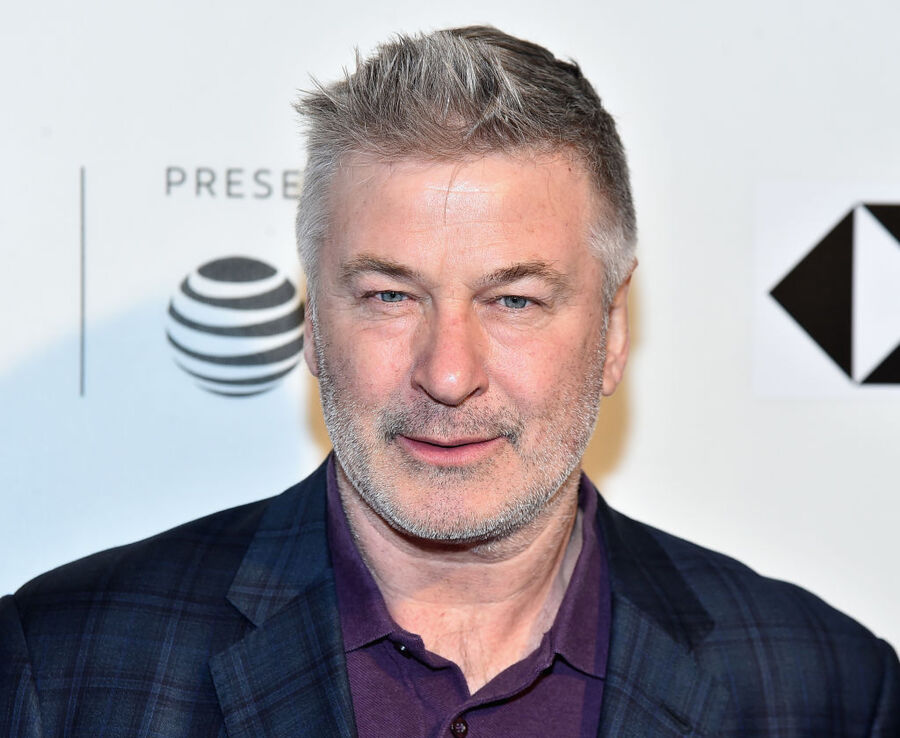 If I were Myers I'd have a talk with my agent – after all, neither Jamie Foxx nor Alec Baldwin have to spend hours being outfitted in makeup and prosthetics to look like a fictional British entertainer in order to earn their $3 million a year. 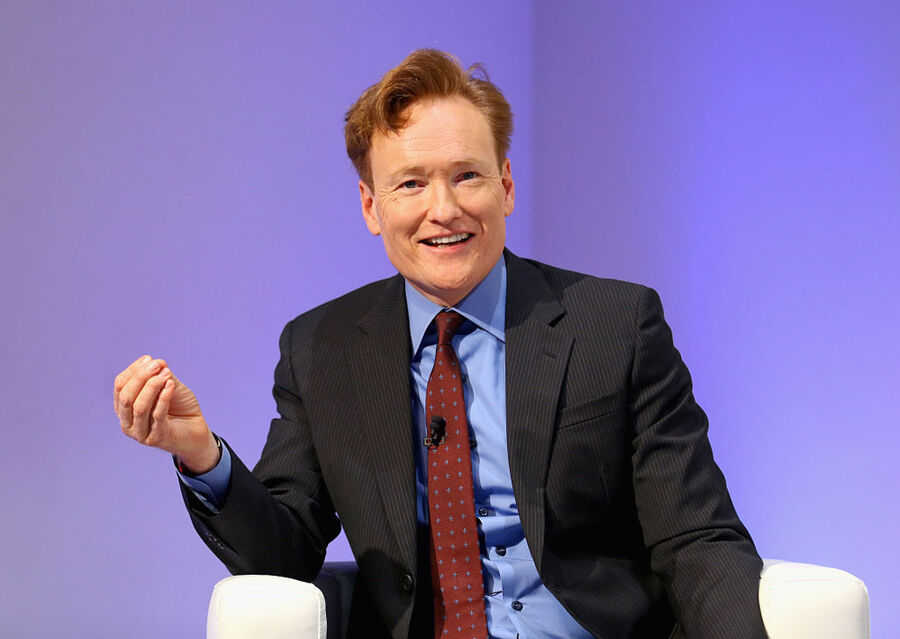 David Letterman for My Next Guest Needs No Introduction: $12 Million

Next we have the $15 million tier, which includes one familiar face from the previous level, which in turn proves the value of doubling up on regular TV gigs when you can: 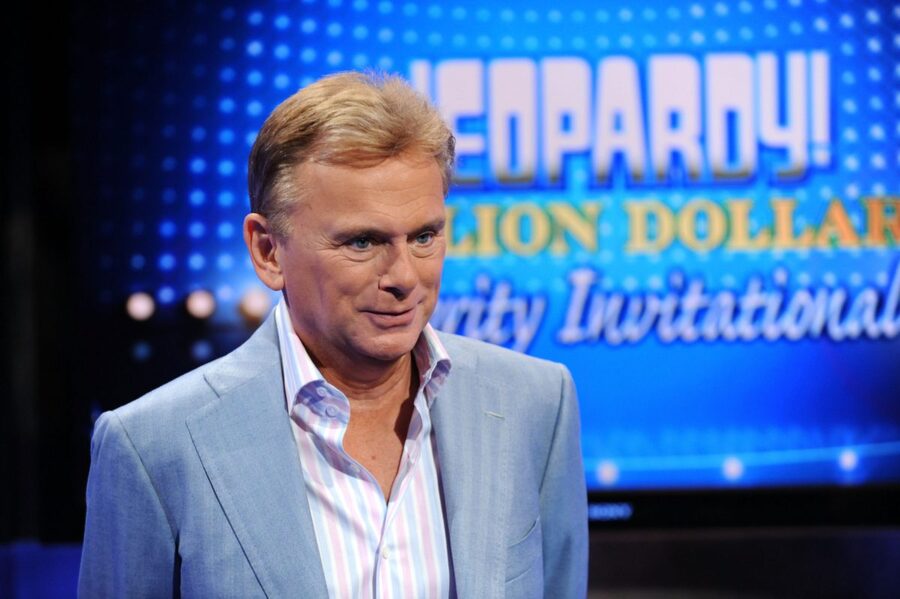 Now, once you get past the $15 million mark in annual salary, things tend to spread out a bit and become less clustered. 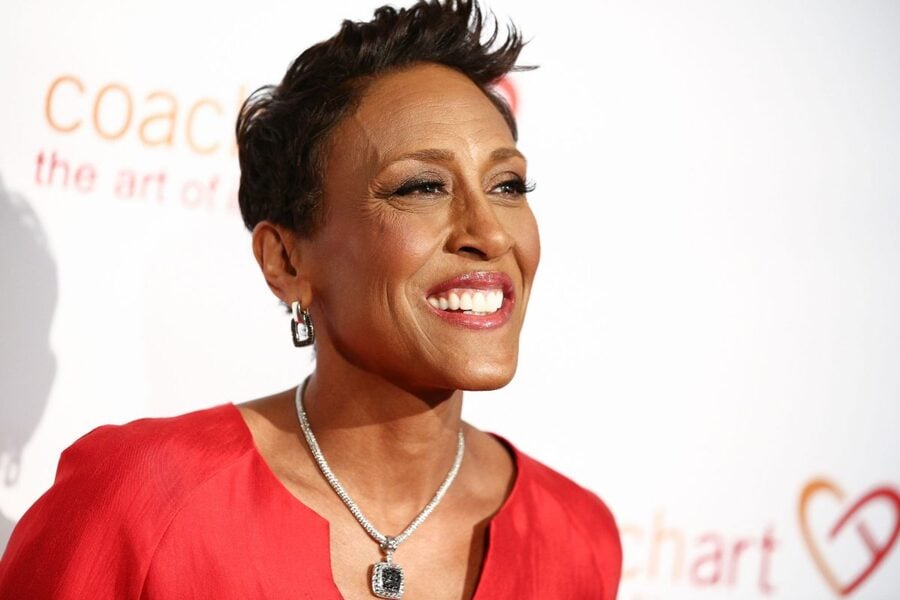 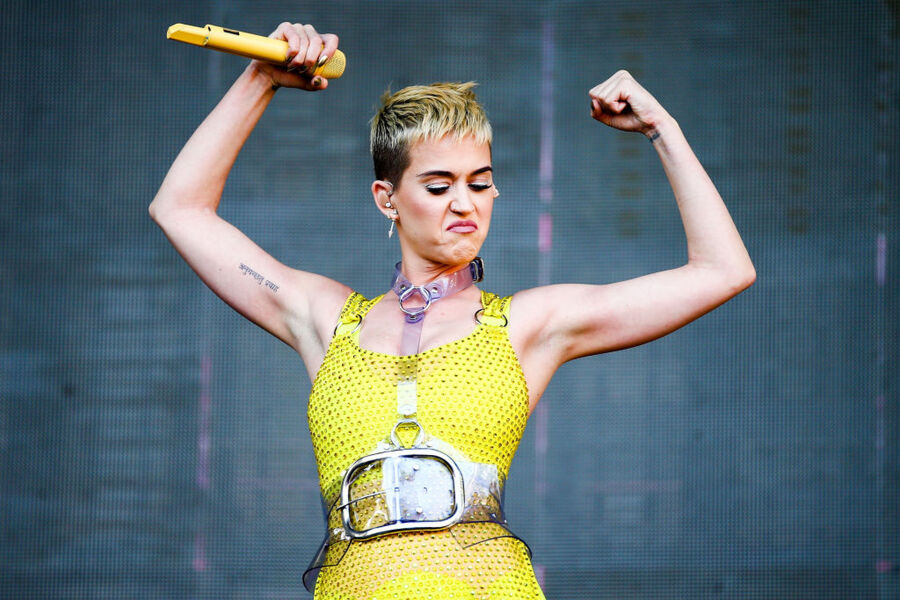