By Joseph Gibson on August 13, 2018 in Articles › Celebrity News

For a pro athlete, the first big paycheck of your career is also the first big sign that your probably lifelong dream has finally come true, that your hard work, dedication, and possibly your good luck have all finally (and literally) paid off. CNBC recently collated a few stories and shared some of the sports world's most successful stars on what they did with their first big pro sports paychecks. 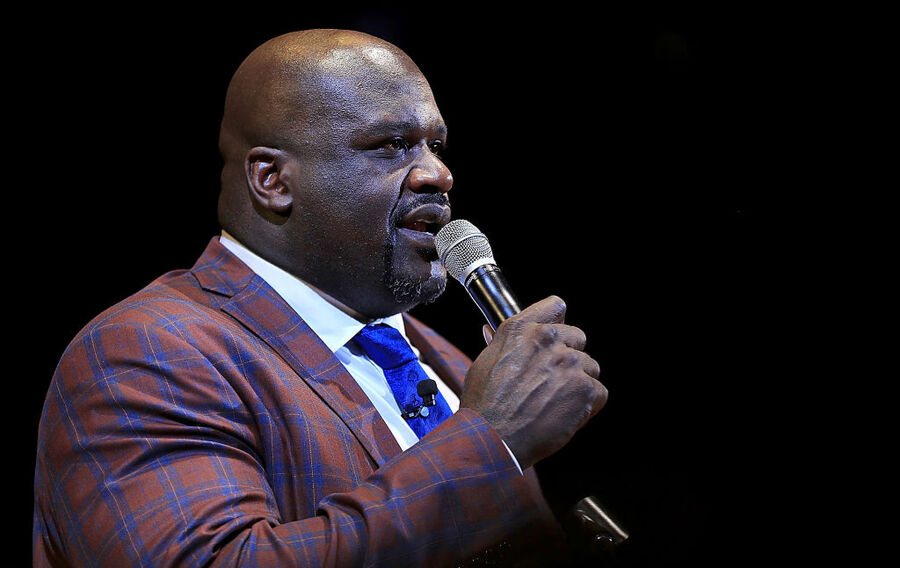 We'll start with Shaq, because who else could start something like this? You might be surprised by some of the other athletes on this list's modest spending habits, but Shaq was a big spender from the very beginning. He's told the story about how he blew through a million bucks in an hour after signing his first pro contract in 1992. He bought a  $150,000 Mercedes Benz for himself, a matching one for his dad, and a smaller one (a bargain at just a hundred grand) for his mom. He also paid off his mom's house and spent the rest doing "what all the homeboys do — gotta buy rings and diamonds and earrings and this and that," as he once put it. 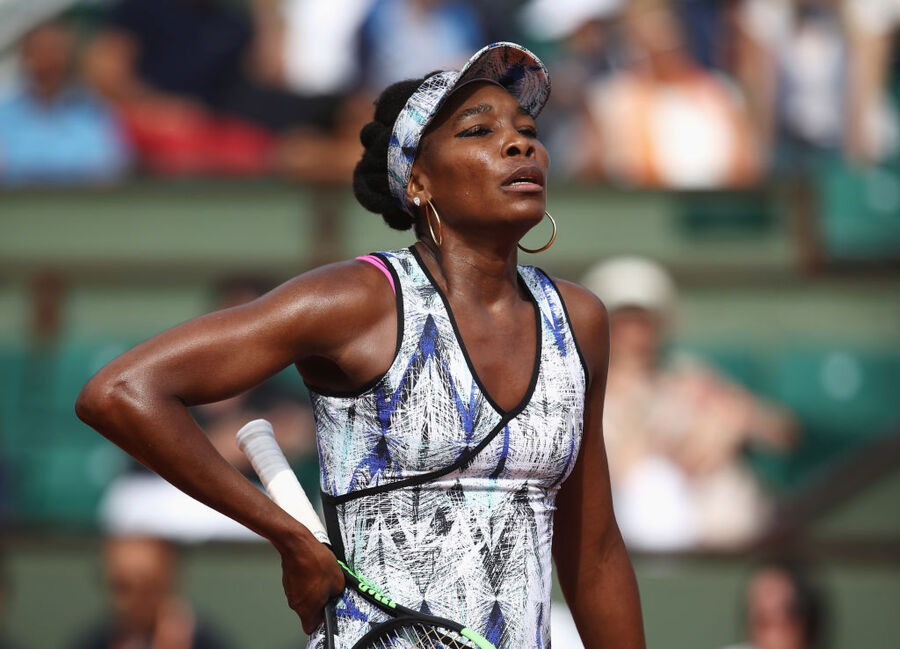 Venus Williams was just 20 when she got her first big tennis paycheck, to the tune of £430,000 after winning her first Grand Slam title. But she went the opposite route from Shaq, depositing the whole thing in her savings account. As she explained in a CNBC interview:

"I really didn't spend any of it … I just didn't want to become a statistic, or one of those athletes that had it all and then in the end had nothing. That was always in the back of my mind, so it made me want to be more realistic with how I spent money."

Harrison Barnes was pulling in a $2.8 million salary in 2012 as a rookie with the Golden State Warriors, and the first thing he did with his new money was buying the best mattress he could get his hands on. After growing accustomed to just getting whatever was cheapest in situations like picking out a new mattress, as he put it, "to be able to go into a mattress store and say, 'I'm going to choose the bed I want to sleep on,' and choose one of the nicer ones, that was pretty cool." 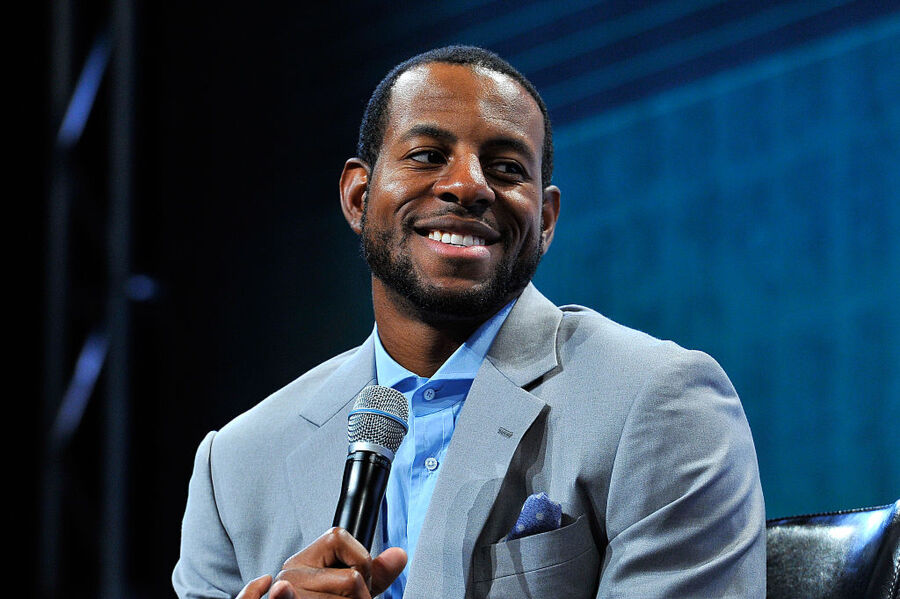 Andre Iguodala got a four-year, $9 million contract as an NBA rookie, but he was also a rookie at spending money. As he told finance site Wealthsimple, he  bought "a whole bunch of pairs of Jordans … I spent like two or three grand and it felt like I spent a million dollars. I didn't know how to spend money."

Buying new stuff is great, but paying off debt probably feels almost as good. That's what Ryan Broyles did after closing a $3.6 million contract with the Detroit Lions. Since then, he's continued the practice of financial frugality, reportedly living on just sixty grand a year and putting the rest into various retirement accounts and investments. 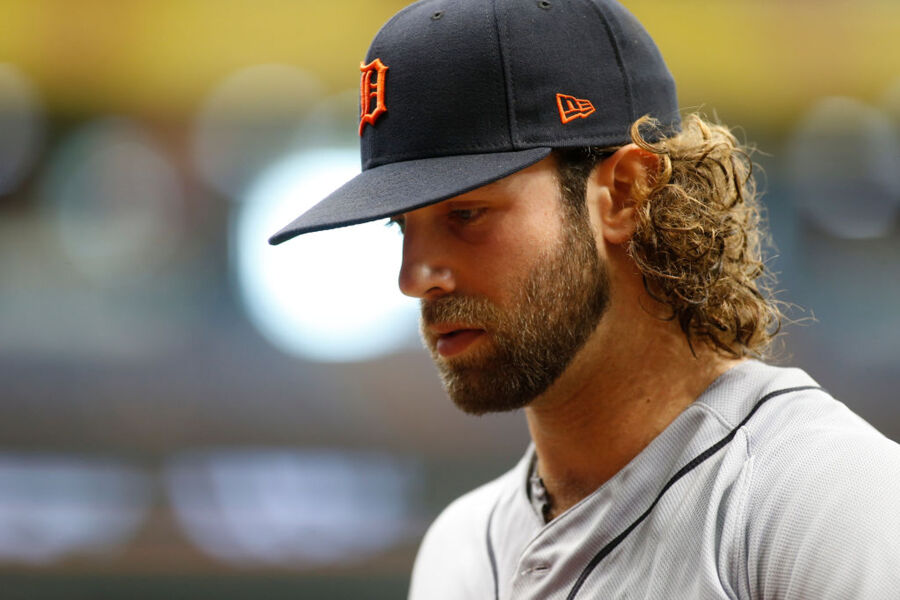 Daniel Norris signed a contract with a $2 million signing bonus with the Toronto Blue Jays when he was just 18 years old. His first purchase to follow? A $14 Henley shirt from a Converse store. After that, he eventually splurged on a $10,000 Volkswagen, which he reportedly lives in during off-seasons to this day.