The final season of the HBO original series and pop culture phenomenon Game of Thrones is upon us, which means that its stars are enjoying some big raises in pay for the occasion. With that in mind, here's a look at how much some of the other highest-paid stars on TV are making per episode:

The Game of Thrones cast is divided into a kind of tiered system when it comes to compensation, with the highest-paid members of the cast being Kit Harington, Emilia Clarke, Peter Dinklage, and Nikolaj Coster-Waldau, all of whom are making a reported $500,000 per episode, which would put them right in the middle of the above list. 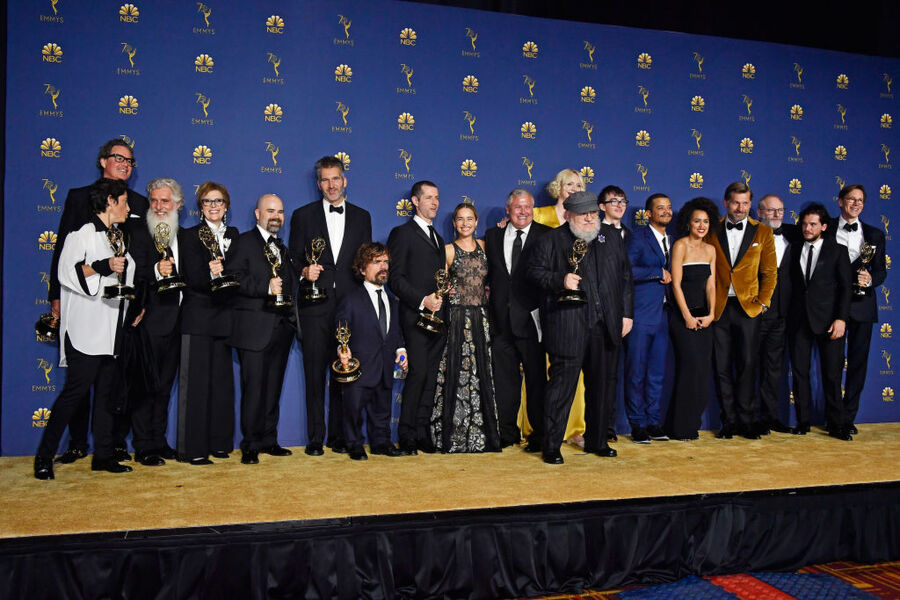 Then there's the second tier, which includes Sophie Turner, Maisie Williams, and Isaac Hempstead Wright, who are making $175,000 an episode. As you might have noticed, that's a bit at odds with recent trends towards equal pay for cast members of TV shows and movies – but Turner, for her part, discussed why she found the gap in pay acceptable in a recent Harper's Bazaar episode:

"Kit got more money than me, but he had a bigger storyline,…And for the last series, he had something crazy like 70 night shoots, and I didn't have that many. I was like, 'You know what…you keep that money.'"

The eighth and final season of Game of Thrones premieres April 14th, on HBO.