By Brian Warner on November 18, 2015 in Articles › Celebrity News

During his bombshell interview with Matt Lauer, Charlie claims that he was always 100% upfront with each and every one of his sexual partners. He also implied that he used a condom for the majority of his sexual encounters. He further claimed that the condomless sexual encounters were performed under the supervision of a doctor and that he has NEVER transmitted the virus to anyone. 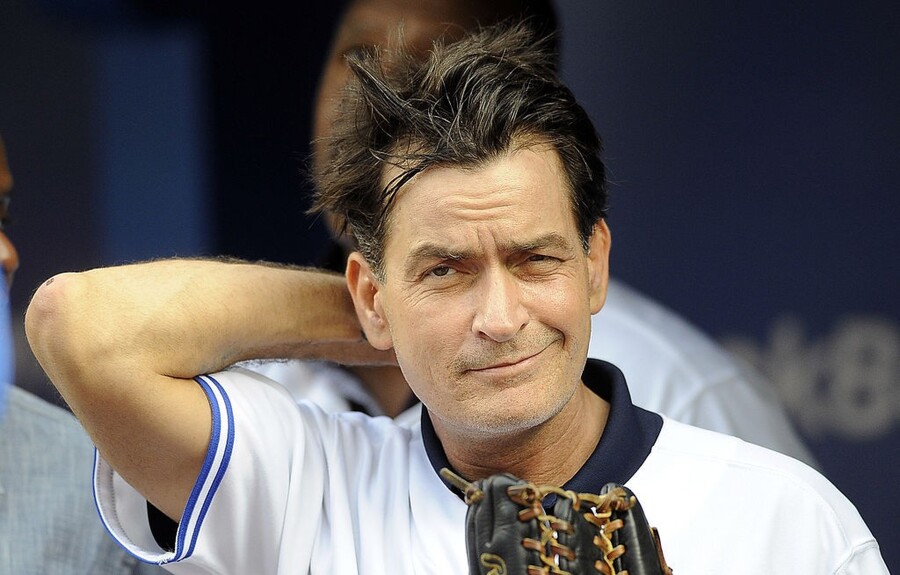 Below is a list of what we know today about these expenses. Some of this info comes from Charlie's own admissions, and some was pulled from court documents that were dug up recently by various news outlets.

Wow. Just let all that sink in for a bit. Totally insane.

The good news for Charlie is that all the extortion stops immediately. That's one bright spot in coming clean. The bad news is, Charlie might be facing some extremely expensive lawsuits from former girlfriends who were supposedly NOT told of his HIV status before having sex with him. According to TMZ, six former partners have already reached out to an LA attorney to file civil charges against the actor for "intentional infliction of emotional distress, fraud, sexual battery."