The world is currently facing a crisis in the form of the coronavirus the likes of which it hasn't seen in living memory. That means it's everybody's job to pitch in and do what they can to lighten the load, but while many of us are simply staying home to halt the spread of the disease, others have plenty of financial resources to spare and are kicking some of it over to where it's needed most. With more and more donations and pledges happening all the time as the problem gets worse, it's hard to keep track of them all, but here's a rundown of some of the biggest donations – from both individuals and companies – to date. 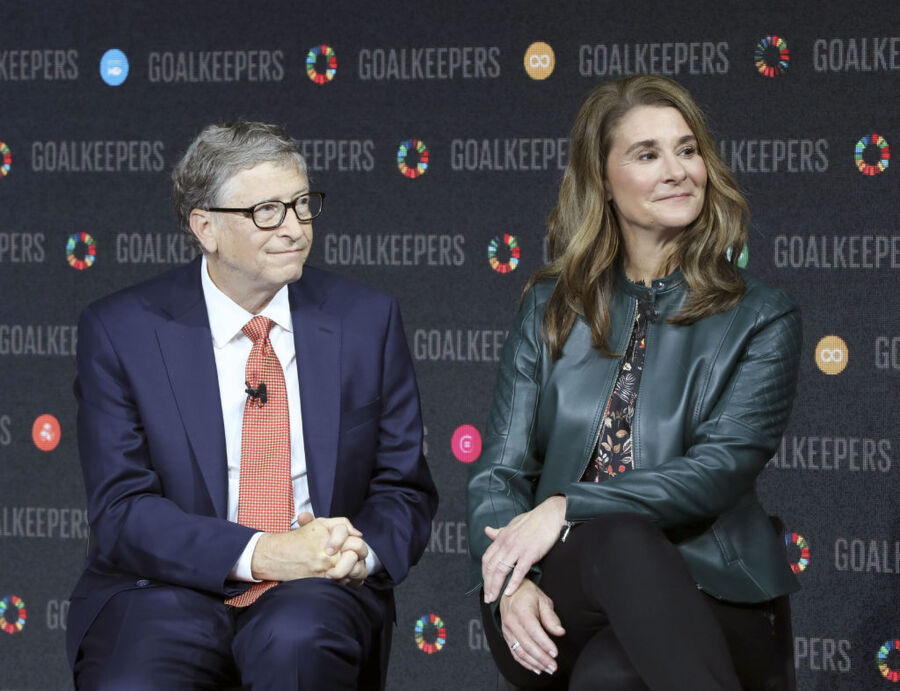 Bill Gates has focused much of his philanthropic energies on issues of health throughout the world, and in some ways the coronavirus pandemic is something he's been preparing for for years now. So it figures that he's been pretty proactive about COVID-19, focusing some $100 million in waves to battling the virus, first in China and then in his hometown of Seattle, focusing there on providing much needed testing for residents of a city that's been hit particularly hard and early by the outbreak.

The former New York mayor and Democratic presidential candidate announced a sizable pledge of $40 million towards fighting the coronavirus overseas, particularly in Africa.

Ma is another billionaire who's had a reason for being proactive in his efforts to help fight COVID-19. He pledged some $16 million towards development of a vaccine in his native China, and now that the virus is spreading across the US he's also donated a million medical masks and 500,000 testing kits to medical organizations in the States.

Nike recently announced a $15 million pledge towards several different coronavirus-related causes. $10 million of that fund came from founder Phil Knight and other members of the Nike board, and will be split between a host of various non-profit organizations fighting the virus and its devastating effects on the populace.

Rihanna very recently announced a pledge of $5 million to go towards coronavirus relief in the United States through her own Clara Lionel Foundation, which will go to organizations like Direct Relief, Feeding America, Partners in Health, The World Health Organization's COVID-19 Solidarity Response Fund and the International Rescue Committee.

Atlanta Falcons owner Arthur Blank recently pledged $5.4 million to go towards coronavirus relief, which the vast majority of the money ($5 million to be exact) going to the Greater Atlanta COVID-19 Response and Recovery Fund. The remaining $400,000 will also go towards local efforts in Atlanta, like public schools, police organizations, and non-profit food banks.

One of the most unfortunate side effects of coronavirus is the need to close down schools in order to halt its spread. That, in turn, serves to separate many children from one of their primary sources of food. Video app TikTok recently teamed up with movie star Arnold Schwarzenegger to raise some $3 million for Arnold's After-School All-Stars, an organization that serves food for kids in underserved communities, and this donation will reportedly keep kids in 60 cities from having to go hungry while schools are closed.

New York City is currently among the US cities being hardest hit by coronavirus, and Kelly Ripa and Mark Consuelos have come through with a million bucks towards virus relief in NYC. The couple recently announced their pledge of $1 million towards virus relief, with part going to the New York Governor's Office and life-saving ventilators, and the rest going to a non-profit organization called WIN.