By Joseph Gibson on December 21, 2018 in Articles › Celebrity News

The world once depended on radio disc jockeys to keep the supply of music running smoothly and entertainingly. But now, in the digital streaming era, it's radio talk show hosts who reign supreme – of the following five highest paid radio hosts of the last year, only one has a program related to music. Here goes: 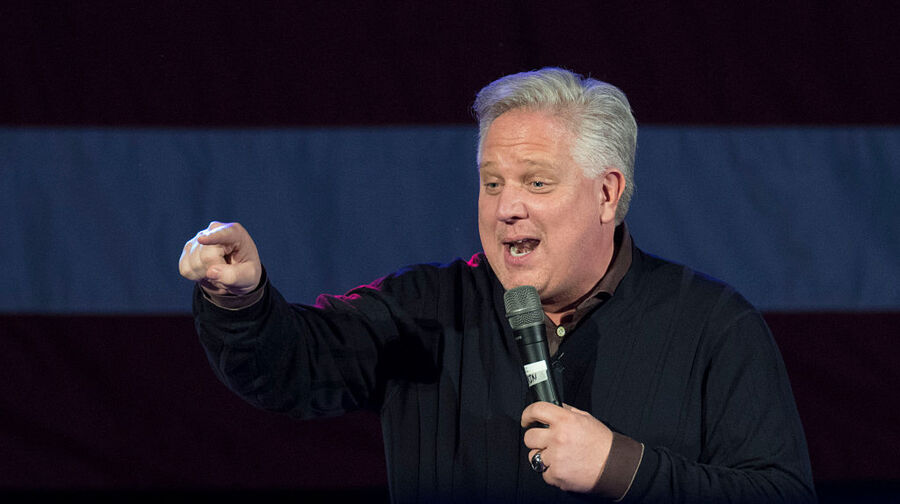 The conservative former Fox News pundit Glenn Beck has always been primarily a radio guy, but his popularity has cooled somewhat in recent years. That's a relative term, though, since he still pulled in a healthy $8.5 million in between June, 2017 and June of this year, mostly thanks to his contract with Premiere Networks.

Another Fox News figure, this one a current host on the network, represents a big jump in annual income at $36 million. He's suffered multiple controversies over the last several months, including a few big advertising boycotts, but they haven't had too much of an impact on his own personal bottom line as of yet. 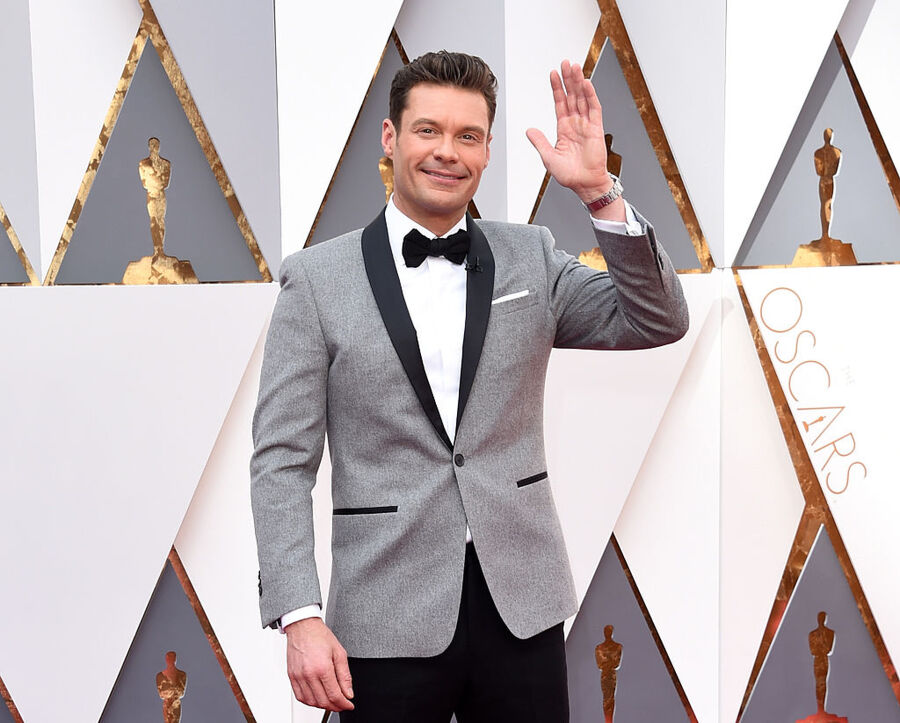 It's not all conservative pundits in the radio world. Ryan Seacrest made more than twice what Sean Hannity did over the last year, mostly thanks not to any of his radio jobs but the return of American Idol and its eight figure paycheck for the longtime host.

A giant of the old radio guard, Limbaugh is often called the most listened to radio host in the country, but early this year he put out his first ever mobile app, which reportedly bolstered his income from his intimidatingly named digital platform Rush 24/7. 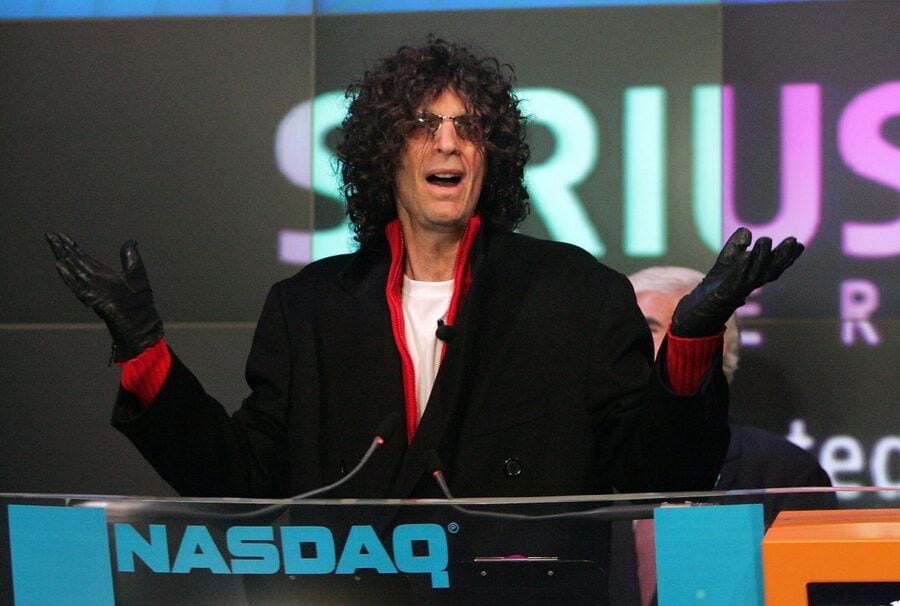 The "King of All Media" is also the highest paid host on the radio, with $90 million in earnings over the last year thanks in part to his being an entire lucrative brand unto himself.