Heidi And Spencer Pratt Are STILL Broke And Jobless

By Alyssa Camparo on August 1, 2016 in Articles › Celebrity News

In the first season episode of The Hills, titled "Love Is Not a Maybe Thing," Heidi Montag tearfully laments, "I used to be so strong, I used to be able to do whatever I want, and then I feel like I've been broken down little by little." She's talking about her then-boyfriend in the episode, but she could have been prophesying.

Heidi and her husband Spencer used to be rich and famous when The Hills was still airing on MTV. The reality show's villains used to get celebrity perks and invites. But little by little they squandered their $2 million a year salary, and potentially $10 million net worth, on trifles. 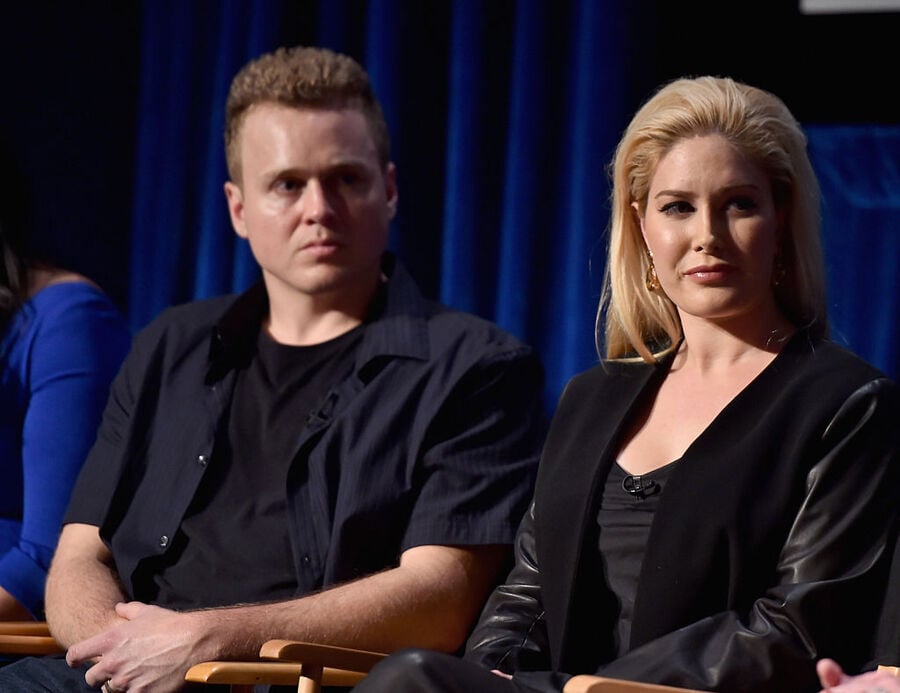 "I was kind of playing house," Heidi said when she recently explained her splurges to PEOPLE. "I felt like I was someone I wasn't. We had business managers who told us to stop spending but we acted like we knew what we were doing."

Playing house for Heidi and Spencer Pratt meant a $1 million luxury designer wardrobe for Heidi, a full staff (bodyguards costing up to $15,000 for a night out), expensive dinners with $3,000 bottles of wine, and Spencer's crystal collection, which he estimates is worth up to $1 million. They spent a mind-boggling $2.5 million on Heidi's failed music career. After The Hills was canceled the couple lived at the Ritz Carlton in Costa Rica for six months, ordering room service for themselves and their four dogs.

Heidi and Spencer seemed to lament their frivolous ways when talking to PEOPLE. "We haven't been out to a fancy dinner since our anniversary," Spencer said. "If Heidi's not cooking, we're eating tacos."

But when talking to online publication Broadly in February of this year, Heidi didn't go so far as to admit she would do things differently. "The biggest misconception about us," she said, "is that we wouldn't do it all over again." 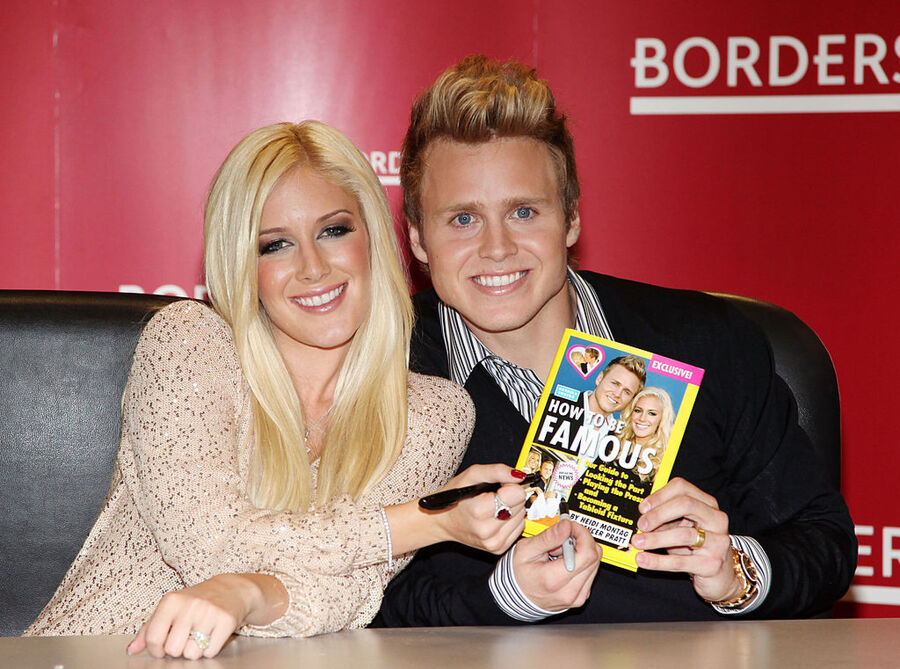 What's there to regret? Heidi and Spencer live on the beach in Southern California with their dogs and crystals. They still get invites to appear on reality shows. Even though they went broke years ago (Celebrity Net Worth first covered their downfall in 2013), reporters from big publications like PEOPLE are still interested in visiting them, taking pictures of them in their bathrobes, listening to their story and opinions, and writing about their love.

Yes, Heidi and Spencer used to be very rich and famous and that money and fame are disappearing. But apparently it's not totally gone … yet. Are they just going to wait until they're completely broken down, or will they eventually move forward with their lives?