Heidi Klum's $70 Million Divorce – Was There a Pre-Nup?

By Brian Warner on January 21, 2012 in Articles › Celebrity News

This morning it was announced that Heidi Klum is filing for divorce from Seal. This is a sad ending to what many people considered one of the happiest celebrity couples in Hollywood. Heidi and Seal were married in 2005 and together they had three children. But the big question everyone is asking today is WAS THERE A PRE-NUP? With Heidi Klum's net worth of $70 million, she stands to lose quite a bit of money to Seal who has a net worth of $15 million. 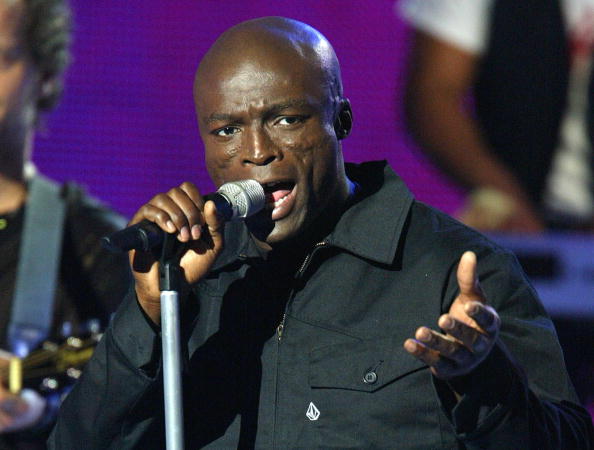 During the six years of their marriage Klum's career exploded to new heights while Seal's has cooled off relatively. Already one of the most successful super models in the world, in 2004 Heidi became the executive producer and host of Project Runway as well as the host and producer of Germany's Next Top Model. Heidi has also launched a line of lucrative fragrances and has gotten into the design world creating shoes, shirts, jewelry, maternity apparel and more. In sum, Ms. Klum has turned herself into a massively powerful and popular brand.

Unfortunately for Heidi, the majority of her major success happened while she was married to Seal which means that even without a pre-nup he is entitled to half of everything she earned during the marriage. He will also own a piece of her career for years to come since any contract she signed while they were together will be considered community property. Then there's the matter of real estate. In December, 2010 Heidi and Seal bought a $14 million house in Brentwood California. Seal is entitled to half the value of the home which means they either need to sell the place and split the proceeds, or Heidi will have to cut Seal a check for $7 million.

So in total, Seal might receive a check for roughly $35 million. A hefty sum indeed but not as high as some of the celebrity divorces we've seen recently. Vanessa Bryant reportedly received $100 million from her divorce from NBA superstar Kobe Bryant. Tiger Woods paid his ex-wife Elin Nordegren $110 million. And the biggest of all, Mel Gibson paid his wife $425 million!

What do you think of these insane celebrity divorce settlements? Would you ask your spouse for a pre-nup?