By Marvin Jules on December 22, 2017 in Articles › Celebrity News

The Harvey Weinstein sexual harassment scandal has sent shock waves throughout the film industry and beyond. Countless women have come forward with claims against the Hollywood producer, some alleging abuse that dates back as far as the 1970s. Georgina Chapman, Weinstein's wife, reportedly left the 65-year-old as the allegations continued to mount, but has yet to to divorce the 'Pulp Fiction' producer. But that all may change very soon, and it all has to do with two words; prenuptial agreement.

Earlier today, TMZ revealed the details of the prenuptial agreement between Harvey Weinstein and Georgina Chapman. The news outlet reported that Georgina Chapman stands to make nearly $12 million if she decides to leave the producer as of December 15, which marked their 10-year wedding anniversary. Prior to that date, if they were to divorce, she was entitled to $300,000 annually for every year of marriage, but after the 10-year mark was reached, that number jumped to $400,000 annually. 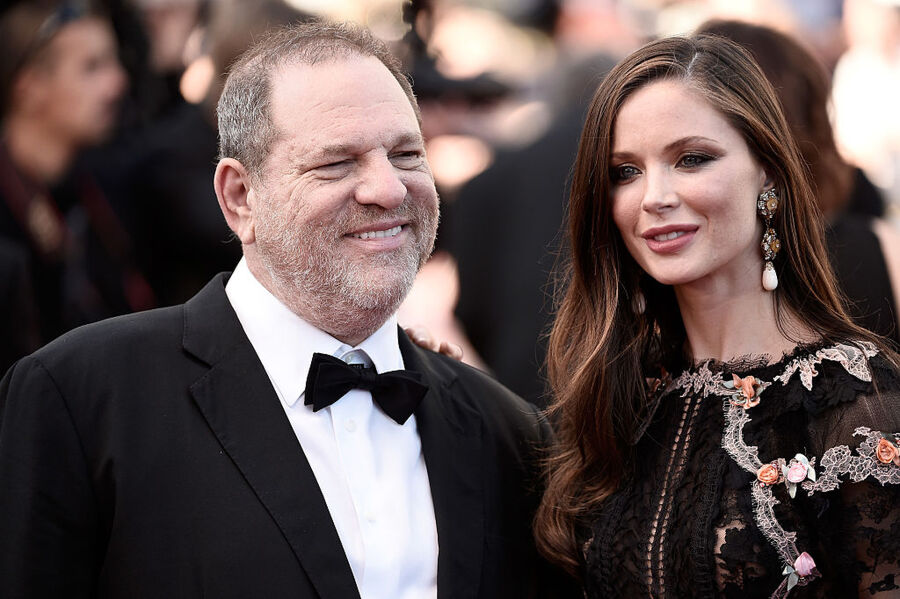 According to the documents obtained by TMZ, for the first 5 years of marriage, Georgina gets a $250,000 cut of the couple's martial assets, and $700,000 for years 6 through 10, which totals a lump sum payment of $4.75 million. In addition, Chapman would get $25,000 for every month they've been together for a housing allowance, which equals $3 million.

When you add all of those numbers together, Chapman would make a grand total of $11.75 million if she were to file for divorce; an outcome that appears to be very possible. A source previously told People magazine that Chapman "doesn't want to be married to [Weinstein]," and that "she wants a divorce."

The couple married in 2007 and have two children together, ages 7 and 4.