By Joseph Gibson on December 16, 2019 in Articles › Celebrity News

The latest development in the civil sexual misconduct case against disgraced movie producer Harvey Weinstein has been reported by The New York Times. According to that report, Weinstein and the dozens of his alleged victims facing him in court have tentatively reached a deal for a $25 million settlement – but the deal isn't as good for those victims or as bad for Harvey as it might sound.

That's because the $25 million sum will be divided into one $6.2 million chunk that will be split among Weinstein's 18 accusers (none of which will receive more than $500,000 individually), and another $18.5 million that will establish a fund for a class-action suit against Weinstein as well as any future alleged victims that may come forward. And none of the money will come from Weinstein personally, since insurers covering The Weinstein Company would pay both this $25 million and another $22 million going towards Weinstein's enormous legal fees as well as The Weinstein Company's various creditors. 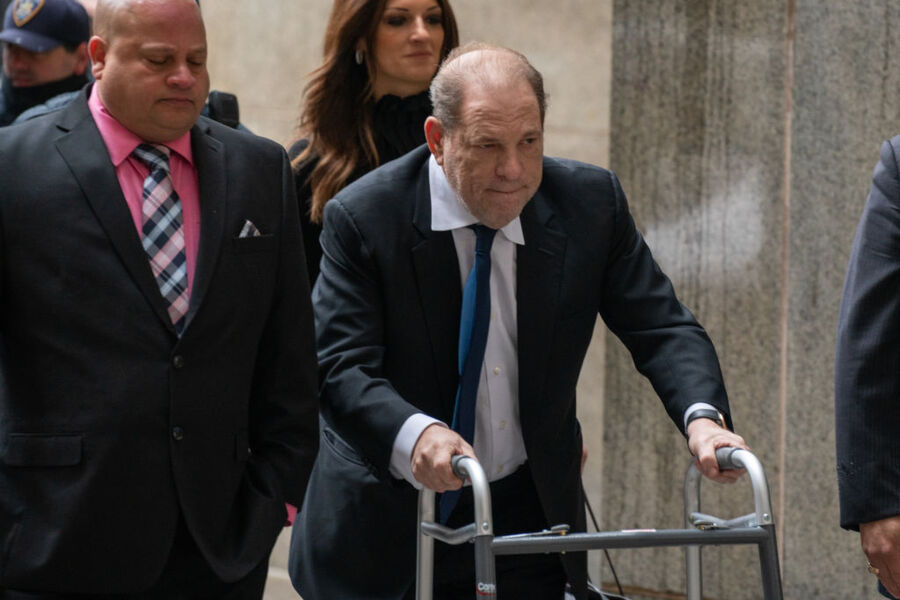 In exchange for the money, all of the civil suits against Weinstein will be dismissed, without his admitting any guilt. Understandably, it seems to be pretty far removed from a best case scenario for the victims' attorneys and many observing the case have expressed outrage by the lowness of the figure. But one such attorney admitted to the NYT that it might be as good a close to this case as is likely to happen:

"I don't think there's a markedly better deal to be made. We have really, truly done the best we can under the circumstances, and it's important for other victims to know this, come forward and be able to get the best level of compensation we were able to get."

In the meantime, the deal still has to be approved by a judge in order to be finalized. And even if that happens, Weinstein still won't be completely off the hook, since he still has to go to court on criminal charges of sexual assault next month.