More than 30 years ago, a band was formed that changed the way the world sees modern rock music. Their elaborate shows featured all kinds of theatrics, their tunes covered a variety of topics from sex farms to training dogs, and their drummers have a penchant for encountering unique and untimely demises.

That band is Spinal Tap, and now one of its members is fighting back.

Harry Shearer, who played bassist Derek Smalls in the 1984 movie This Is Spinal Tap, is filing a $125 million lawsuit against Vivendi S.A., alleging that the French conglomerate engaged in anti-competitive and unfair business practices, as well as fraudulent accounting, directly related to its management of the film.

Shearer, along with director Rob Reiner and co-stars Christopher Guest and Michael McKean, are credited as writers for the movie because much of the dialogue is improvised. In fact, Reiner had to go through several dozens of hours of footage to cut the film down to the final 82 minutes of the theatrical release.

According to the complaint, Vivendi and its agents, which include StudioCanal and Universal Music Group, wilfully manipulated specific accounting data while ignoring contractually-obligated accounting and reporting processes, denying Shearer and his co-creators their rightful stake in the production's profits. 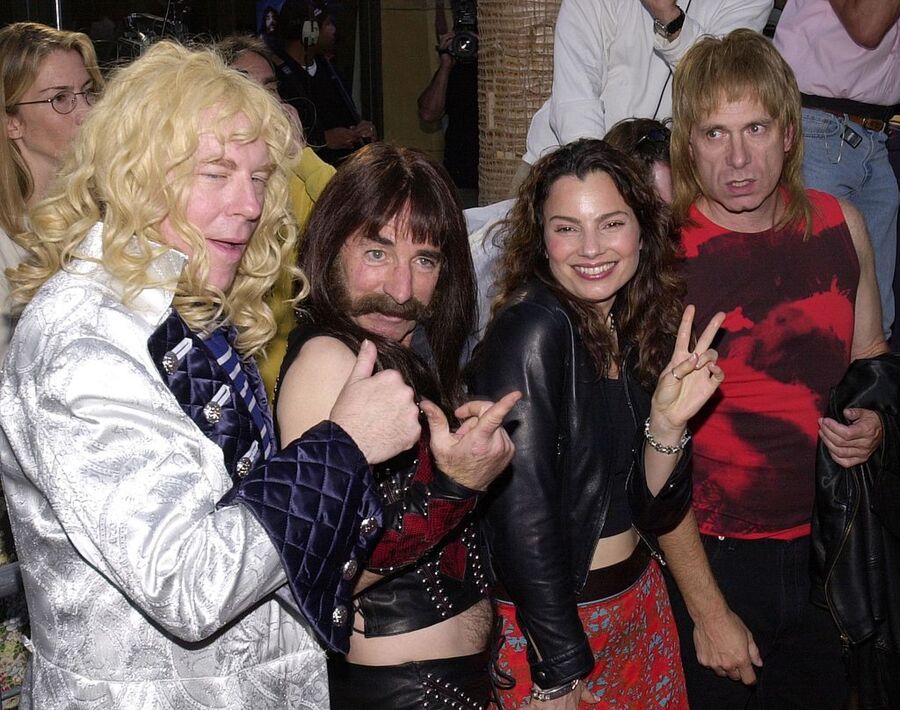 Ron Halpern, a StudioCanal executive based in Paris with personal responsibility for exploitation of the film and band, is named as a co-defendant in the claim. Shearer states in the lawsuit:

"Almost 40 years ago Christopher Guest, Michael McKean, Rob Reiner and I created the somewhat legendary band Spinal Tap. We thought there was something real and really funny about the characters, and between that inception and the theatrical release of 'This Is Spinal Tap' in 1984, we poured ourselves into nurturing and perfecting the paean to rock loudness that has entertained so many people, even today. But despite the widespread success of the film and its music, we've fallen victim to the same sort of fuzzy and falsified entertainment industry accounting schemes that have bedevilled so many other creators. In this instance, the fraud and negligence were just too egregious to ignore. Also, this time, it was personal.

This is a simple issue of artists' rights. It is stunning that after all this time, two cinema releases, all the various home video format releases, all the records and CDs, and all the band-themed merchandise still widely available worldwide, the only people who haven't shared Spinal Tap's success are those who formed the band and created the film in the first place."

In 1982, Reiner, Shearer, Guest and McKean agreed to a deal with Embassy Pictures, Inc. in order to produce, finance and distribute This Is Spinal Tap. The agreement ensured profit participation payments to the creators based on all sources of revenue, including merchandise and music. The co-creators were to receive 40 percent of all net receipts.

The film was completed in 1984 with a budget of just $2.25 million. While it made a modest $4.7 million at the North American box office, in the 32 years since its release, it's become a cult classic, with countless lines from the movie quoted amongst its fans. In 2002, the film was deemed "culturally, historically, or aesthetically significant" by the Library of Congress and was selected for preservation by the United States National Film Registry. 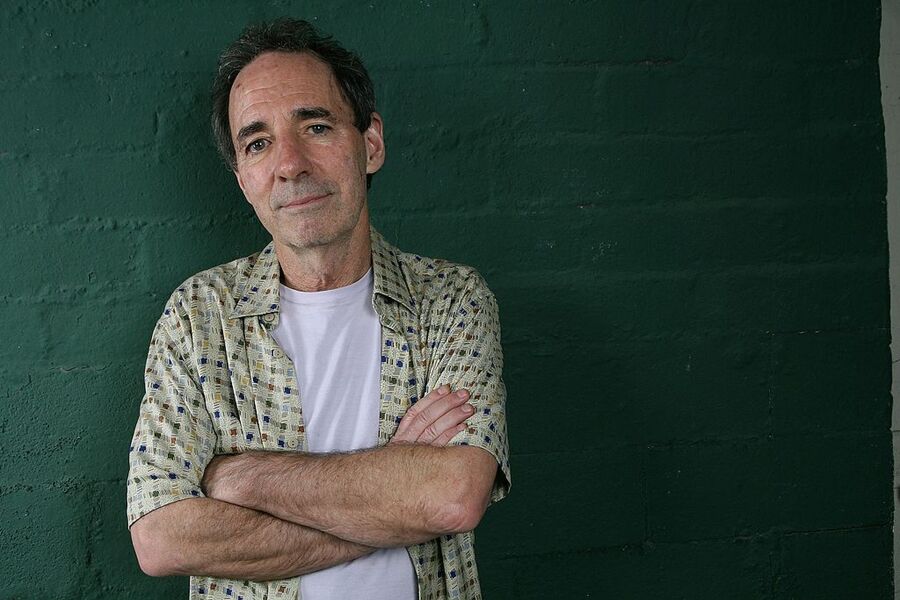 According to the complaint, the band has earned at least tens of millions of dollars from various revenue streams, including re-releases and distribution of the film, albums, singles, and merchandise sales. But that money hasn't been shared fairly among the four co-creators or the cast and crew, the complaint alleges.

Vivendi acquired the rights to This Is Spinal Tap in 1989 through its subsidiary company StudioCanal. The lawsuit alleges it was then that it began a concerted effort to be fraudulent with its numbers, hiding or underreporting the film's revenues in order to avoid paying its profit participation obligations.

The complaint alleges the film has generated millions for Vivendi and its subsidiary companies and their licensees. But the French conglomerate says that, between 1984 and 2006, the share of the four creators' total worldwide merchandising income was $81. Similarly, between 1989 and 2006, the complaint states that the total income from soundtrack music sales was reported by Vivendi to be only $98. That's a staggeringly small amount for a movie that's been around for more than three decades and Shearer and his co-stars are crying foul.

In a video on Twitter, Shearer announced that he's doing this for more than just himself, and he hopes he can help set a new standard for transparent accounting processes and fair artistic compensation across the industry. "It's important to challenge the status quo…for my fellow artists, musicians, and creators. After all, they depend for their livelihoods on a fair return for their hard work."

This isn't Shearer's first dispute over money with a project he's worked on. The actor provides voices for 23 different characters on The Simpsons, including Principal Seymour Skinner, Ned Flanders, Mr. Burns and Waylon Smithers. In 1998, the cast underwent a pay dispute, with Fox going so far as to begin auditions for replacement voices. Shearer and the cast won that battle, getting a pay bump from $30,000 to $125,000 per episode.

Shearer and his The Simpsons co-stars – Dan Castellaneta, Julie Kavner, Nancy Cartwright, Yeardley Smith, and Hank Azaria – continued demanding more money as the series went on, at one point making $400,000 per episode. Despite recent cutbacks in production costs at Fox, the actors were still earning more than $300,000 each episode. In May of 2015, Shearer said that still wasn't enough, and left the show.

However, he returned seven weeks later, signing the same contract his co-stars did. Shearer will be making more than $300,000 per episode through the rest of this season of The Simpsons, with options for Seasons 29 and 30, as well.

By the time that contract is up, maybe Shearer will know the results of his lawsuit with Vivendi. For now, he's turning it up to 11 in an effort to earn fair pay for his fellow creators.