It's one of the most basic principles of getting a raise – demonstrate your own worth to the company, quit your job, and wait for that lucrative phone call from your boss begging you to come back to come in. While that risky method probably wouldn't work for most of us, it appears to have done the trick for Harry Shearer, who recently signed a $13 million contract to come back to The Simpsons after he announced his departure earlier this year.

In reality, Shearer's reasons for quitting the show back in May don't appear to have been financial in nature, since the $13 million figure (for two seasons plus the option of two more seasons) is the same one the rest of the core cast signed. It's also unlikely that Shearer, with a very comfortable net worth of $65 million, is unlikely to have started quibbling about money at this late point in his career (then again, it's show business, so you really never know). 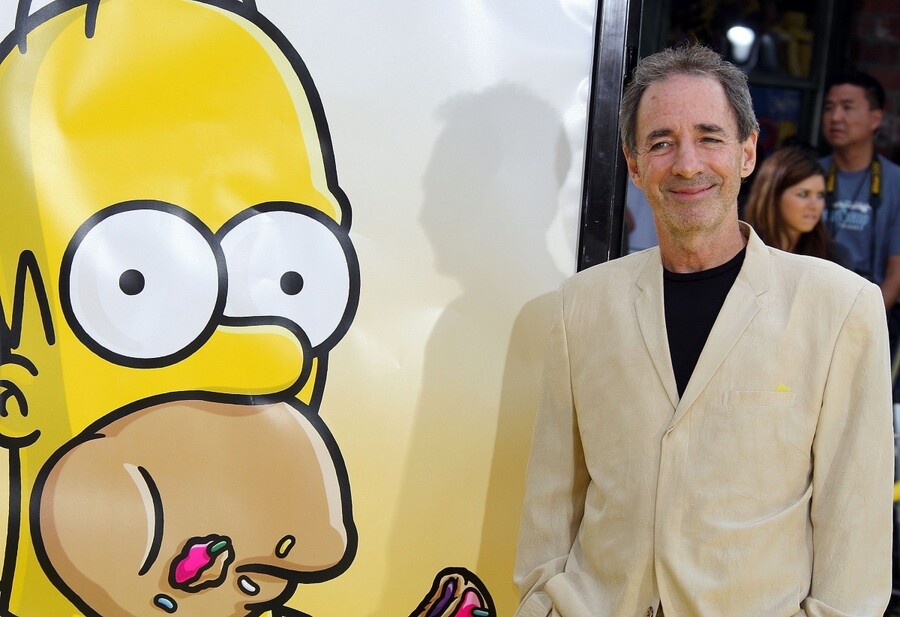 Instead, the reason Shearer is said to have been the "one holdout" to come back for the show's upcoming seasons had to do with, in Shearer's words, "freedom to do other work." No one was sure exactly what he meant by that, but in a recent statement from Simpsons producer Al Jean made from his Twitter account clarified things a little bit:

"I would like to clear up a misunderstanding. I have recently been told that during a period where Harry Shearer believed he had a five-week free period from the Simpsons, I was unaware of this fact, and did in fact request material from him. If so, my bad. I am truly glad he is returning to the show."

There is another theory floating around about Shearer's motives for finally coming back home to Springfield. It has to do with a recent video Republican presidential candidate Ted Cruz recorded for Buzzfeed, in which he performed impressions of some of his (supposedly) favorite Simpsons characters, including many voiced by Shearer. The timing of Shearer's return was close enough to the release of this video that many suspect Shearer came back just to keep Cruz from butchering his characters anymore (I think he does a decent Flanders, though).

In any case, whatever dispute there was between Harry Shearer and his Simpsons bosses has been agreeably resolved, which is good news for both Shearer and anyone who enjoys the show – any fan will tell you that Shearer is one of the most irreplaceable pieces of the ensemble cast that's made up The Simpsons universe for so many years. Shearer has one of the largest repertoires of anyone in voice action, breathing life into Principal Skinner, Kent Brockman, Mr. Burns, Waylon Smithers, Ned Flanders, Reverend Lovejoy, Dr. Hibbert, Lenny Leonard, Otto Mann, Rainier Wolfcastle, Dr. Marvin Monroe and countless other Simpsons characters.

That $13 million figure comes from Shearer's (and the rest of The Simpsons' cast's) rate of $300,000 per episode, multiplied over 44 episodes and two seasons. And Shearer can rest assured that as in previous years he'll have plenty of time for other side-projects, which hopefully means another TV appearance by Spinal Tap in the near future.