Halle Berry's Ex Wants Half A Million In Legal Fees

By Joseph Gibson on May 4, 2012 in Articles › Celebrity News

Gabriel Aubry, otherwise known as Halle Berry's ex-boyfriend, is asking for $500,000 in court for the expenses associated with his attorneys during the protracted custody battle between the two over their now 4-year-old daughter Nahla. Aubry is also requesting an increase in the child support payments that Berry owes, to the tune of $20,000 a month. Berry has other plans, though – plans that include moving to Paris with her daughter. If she does this, it would definitely have an effect on whether a judge is likely to agree that Aubry is entitled to the child support in order to provide "a proper environment to care for" their daughter. 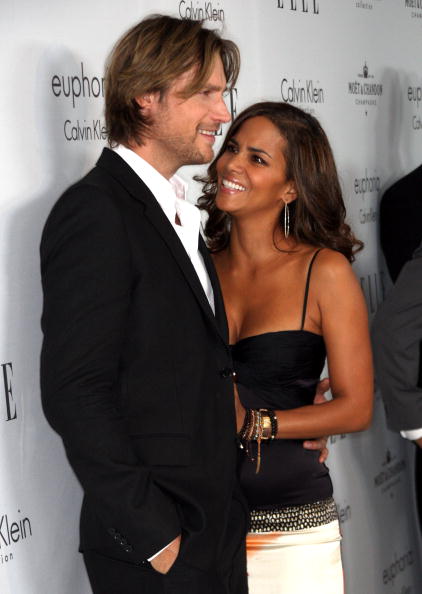 The decision was supposed to be argued today, but due to a mistake in filing, the case was put aside for another day. This push-back was reportedly something that made Aubry quite unhappy, since he is evidently looking forward to a decision being reached as quickly as possible.

In case you don't know Gabriel Aubry (or only know him due to his association with the more famous Halle Berry), he's made his living mostly as a male model, modeling for companies such as Tommy Hilfiger, Gianni Versace, Calvin Klein, DKNY, Valentino, Trussardi, Nautica, Exte, Joop, Massimo Dutti and Next. He's also had some success as a restaurant owner and musician, producing an album entitled Cafe Fuego Vol. 1. The album was conceived in order to "reflect the ambiance of" Cafe Fuego, the restaurant in Manhattan that he owns.

The couple gave birth to Nahla back in 2008, before splitting up about two years after that. Sources differ on just why the couple broke up, but the consensus appears to be that the split is the result of the two spending so much time apart from each other due to their busy work schedules.