Halle Berry Will Pay $20K A Month In Child Support

We've reported before on actress Halle Berry's contentious split with Gabriel Aubry, and now a new development as come to a head – a judge has just ordered Berry to pay $20,000 a month in child support to take care of the couple's daughter Nahla. Nahla is now four years old, but this is the first time that any kind of child support arrangement has been put in place. Halle Berry, of course, can afford the sum, but it still comes to a total of nearly $250,000 a year, which is nothing to sneeze at. 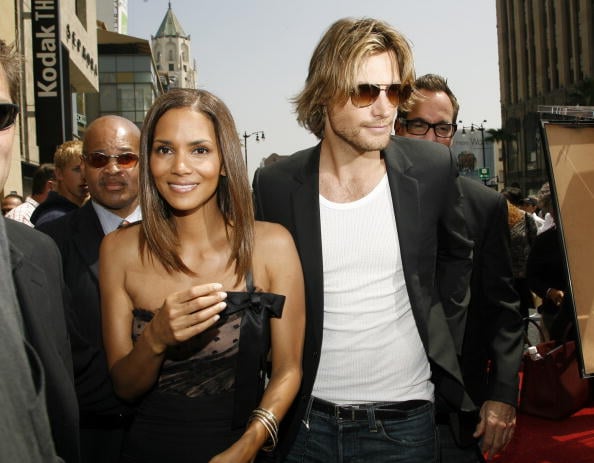 This isn't the end of the battle between Halle Berry and Gabriel Aubry. The two are scheduled to meet in court again in the near future, to settle the matter of whether or not Berry will be allowed to move her daughter to Paris, where she wants to re-locate. It's not certain whether Berry will continue with her plans to move to Paris if she does not get permission from a judge to bring her daughter.

This protracted custody battle will continue to rage until both parties can reach some kind of amicable arrangement. Perhaps a quarter of a million dollars per year in child support payments will help make that agreement a reality soon, especially since there is such a young child involved in the proceedings. As for Berry, she announced her engagement to actor Olivier Martinez in March of 2012.