Gwen Stefani And Pharrell Sued By Hairstylist For Stealing A Song

By Joseph Gibson on January 20, 2017 in Articles › Celebrity News

Unless you're a connoisseur of the local Los Angeles music scene and/or one of his customers, you probably aren't familiar with the name Richard Morrill, hairstylist to the stars in LA. But there's one person who is familiar with the name, and who may wish she wasn't very soon if she doesn't already: Gwen Stefani, who along with Pharrell Williams is being sued by Morrill for allegedly stealing one of his songs and turning it into their 2014 hit "Spark the Fire." Pharrell, you might remember, was one of the people involved in the lawsuit filed by the Marvin Gaye estate regarding Robin Thicke's song "Blurred Lines," so he may be especially eager to settle quickly.

According to TMZ, Morrill says in his lawsuit that the idea for "Spark the Fire" actually dates back to 1998, when the hairstylist says he was coloring Stefani's hair. During this time he says he played a track he'd recorded with his band L.A.P.D. entitled "Who's Got My Lighter?" Morrill claims that the song stayed lodged in Stefani's brain for 18 years, finally coming out in the form of some slightly altered lyrics in the hook of the newer song. 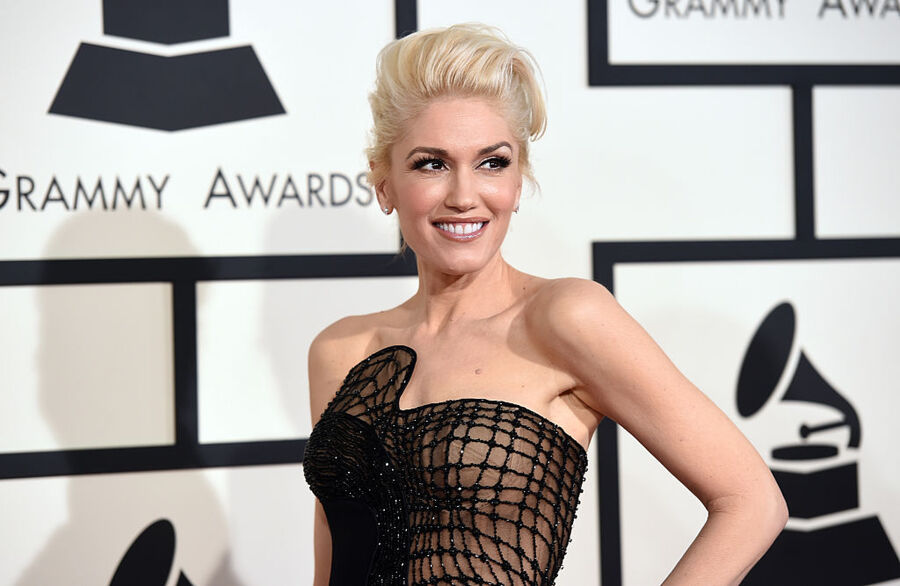 Morrill wants a piece of the $25 million made by Stefani and Pharrell from the song, and it will be up to a judge to determine if the two songs have enough in common to merit further litigation.