It's not a great time to be in the restaurant business right now, with many eateries shuttered due to the coronavirus outbreak and much of the population not exactly in the mood for nights out on the town. The ones hit hardest by this are those waiting tables and working in kitchens, and Guy Fieri recently teamed up with the National Restaurant Association Educational Foundation to establish a Restaurant Employee Relief Fund to provide those restaurant workers who are out of work with some financial help.

Fieri recently appeared on TMZ Live discussing the project, which he first started working on less than two months ago when social distancing measures first started getting serious in the US. Since then, he's managed to raise about $20 million and counting for the fund, thanks to his myriad connections with big corporations involved in the restaurant business. 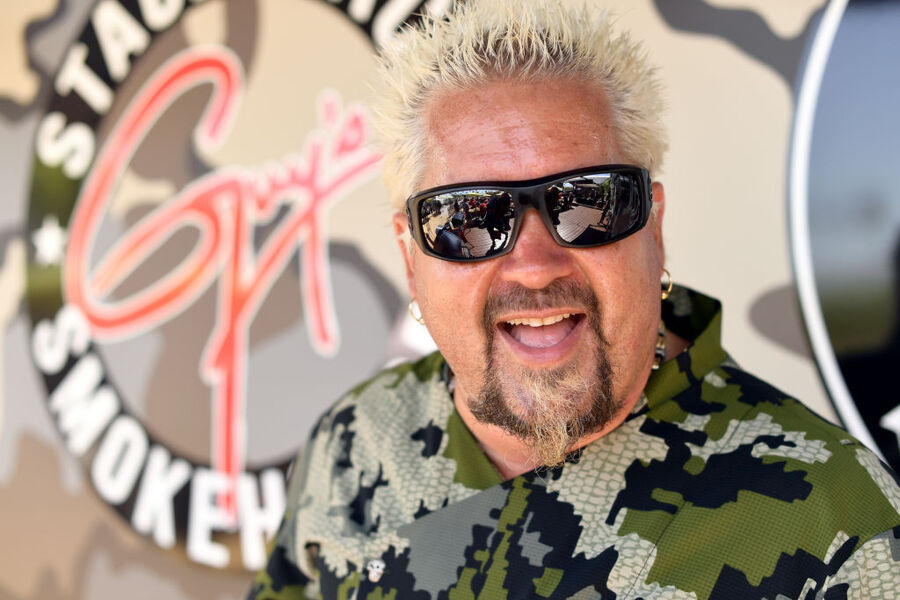 $3 million of that $20 million sum was donated by PepsiCo, as a surprise to Fieri during a recent appearance on Some Good News, the YouTube "good news" show hosted by The Office star John Krasinski. And Fieri has said that his goal is to raise at least $100 million for the fund, so hopefully there will be lots more large donations where that came from – but Fieri is also seeking donations from regular people who want to help through the project's website. Other corporate sponsors of the REPF include Coca-Cola, Boston Beer Co., Keel Vodka, Constellation Brands, and many more.

The fund is focused on grants to individual people who can apply on its official site for one-time grants worth $500 – not a life-changing sum of money, but probably welcome for those whose hours have been cut back or eliminated entirely due to restaurant closures. Fieri says that the fund has already awarded 40,000 such grants, with the work to continue for as long as necessary.