By Joseph Gibson on August 12, 2021 in Articles › Celebrity News

Celebrity TV chef Gordon Ramsay is set for a huge $150 million payday, thanks to a new joint production venture between himself and Fox Entertainment. The new production entity, known as Studio Ramsay Global, will continue Ramsay's long relationship with Fox and bring it to newly lucrative heights, with one source reporting that the deal will grant Ramsay a "$150 million payday," not to mention the "additional investment into the new company."

In exchange, Ramsay has sold the entirety of his preexisting production company, Studio Ramsay, to the new entity, with an eye towards developing more original programming for platforms like the streaming platform Tubi and the Fox network itself. From now on, all new programs you see that involve Ramsay either in front of or behind the camera will be produced by Studio Ramsay Global, according to the terms of the new deal. 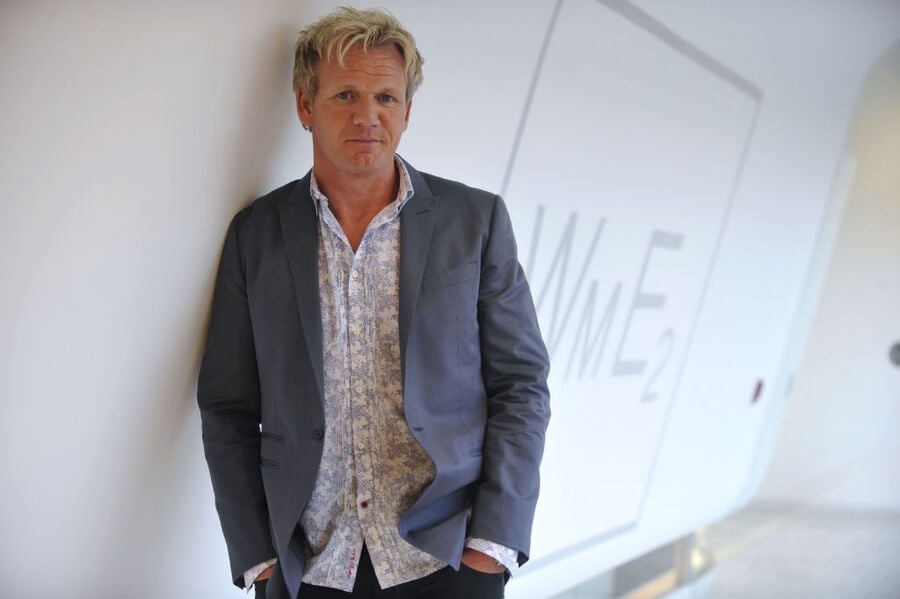 In a press release announcing the new endeavor, Ramsay of course does not mention money. But he nevertheless seems excited about the possibilities it represents:

"This is an incredibly exciting opportunity, not just for me, but for the team at Studio Ramsay. We'll be creating food and lifestyle ideas, but also developing an incredible new talent pool of food, drink and industry leaders to create our own culinary talent branch…I couldn't be more excited about this new global partnership with FOX. After 16 incredible years working together, this takes Studio Ramsay to the next level."

Ramsay isn't just taking a payday here. He's also serving on the company's initial board of directors, and it appears that he will continue to be the chief creative architect behind all Studio Ramsay Global content going forward.