On Sunday, the German national team proved to the entire world that they are the best soccer (football) team on the planet. And if you watched the post-game ceremony, the German players also proved that they have the hottest wives and girlfriends on the planet. Seriously. Wow. As if those two prizes weren't enough, their home country also rewarded each player with a $400,000 bonus for bringing glory home to Germany. Gold, girls and more gold. Not a bad little triple crown. But, amazingly, one player apparently decided that he had already been blessed enough in life. In a truly commendable act of charity and kindness, earlier today German midfielder Mesut Ozil confirmed reports that he had given back one of his prizes. And I'll give you a hint, it wasn't his girlfriend. 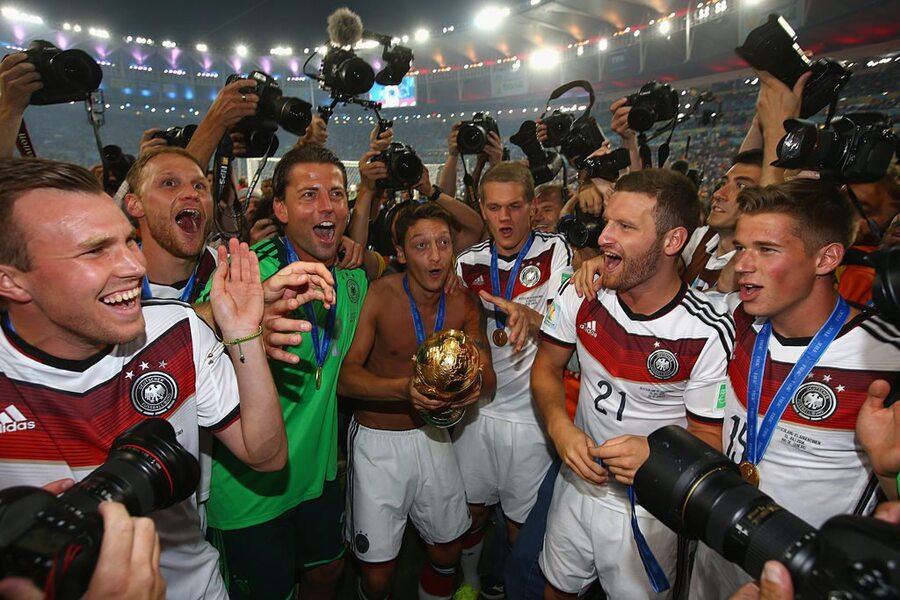 Mesut Özil was born on October 15, 1988 in Gelsenkirchen, West Germany. He grew up playing for a variety of club teams in his home town before spending five years at the German club team Rot-Weiss Essen. In 2005, a the age of 17, Mesut moved over to a team called Schalke 04. He chose his age as his number. When an older player was suspended, Mesut had an opportunity to step up. And that's exactly what he did. He soon made the starting squad and was offered an annual salary of $2 million if he signed on long term. Incredibly, the 17 year old turned down the offer, claiming that $2 million wasn't nearly enough. Not surprisingly, this defiance caused a riff with management and in 2008 Mesut moved on to a club called Werder Bremen. When he moved, Weder Bremen paid Schalke a $7 million transfer fee.

Within a few years, Mesut had transformed into the team's most crucial play maker. In 2010, he was selected to represent Germany in the 2010 FIFA World Cup in South Africa. He started every game and was nominated for the tournament's coveted Golden Ball award alongside just 10 other players. After his World Cup performance, Mesut moved up to Real Madrid where he stayed from 2010 to 2013. He moved over to Arsenal in 2013 an has been there ever since.

At the recently completed 2014 World Cup, Mesut Özil was a key member of the champion German squad. He scored a decisive goal against Algeria and had created more goal-scoring opportunities throughout the tournament than any other German player. As we previously mentioned, for tjheir efforts in helping Germany win the 2014 World Cup, Mesut and his teammates were each rewarded with a $400,000 bonus. So what did Mesut do with the money? 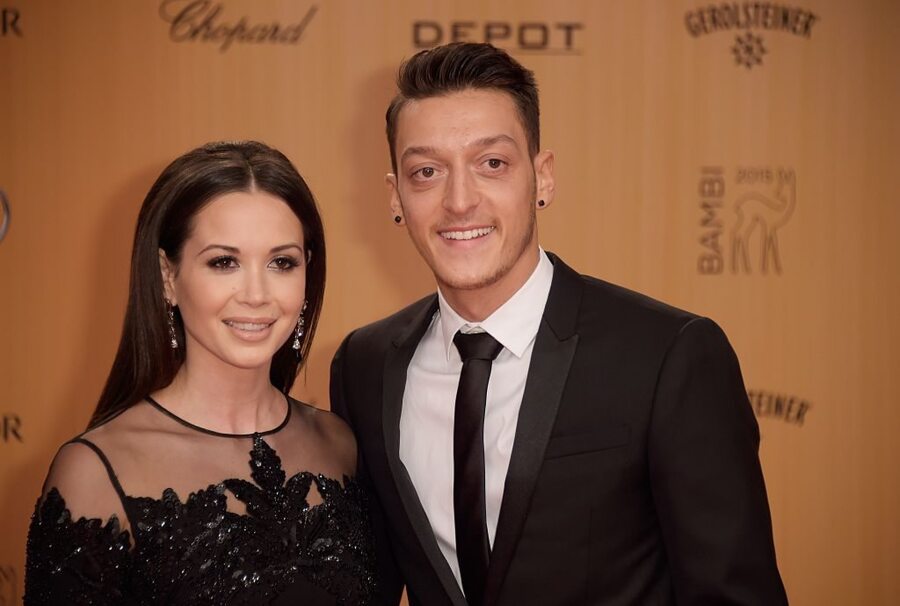 It turns out that Mesut is a pretty amazing guy. Before the tournament even started, he quietly offered to pay for 11 very sick Brazilian kids to have life saving surgery. After winning the Cup, Mesut quietly upped his generous offer from 11 kids to 23 kids. Mesut was perfectly happy making these donations without seeking headlines or attention, but when rumors started to spread, he made the following announcement on his official Facebook page:

"Prior to the #WorldCup I supported the surgery of eleven sick children in Brazil. Since the victory of the World Cup is not only due to eleven players but to our whole team, I will now raise the number to 23. This is my personal thank you for the hospitality of the people of Brazil."

In case you were wondering, there are 23 active players on a soccer roster. The donations will effectively use up his entire victory bonus. What an amazing guy. Serious respect. And if you're concerned about Mesut's finances, I wouldn't lose too much sleep. This year at Arsenal, the 25 year old will earn a salary of $12.5 million dollars. So I think he'll be ok. And if that's not enough, keep in mind that he also gets to sleep next to this every night: 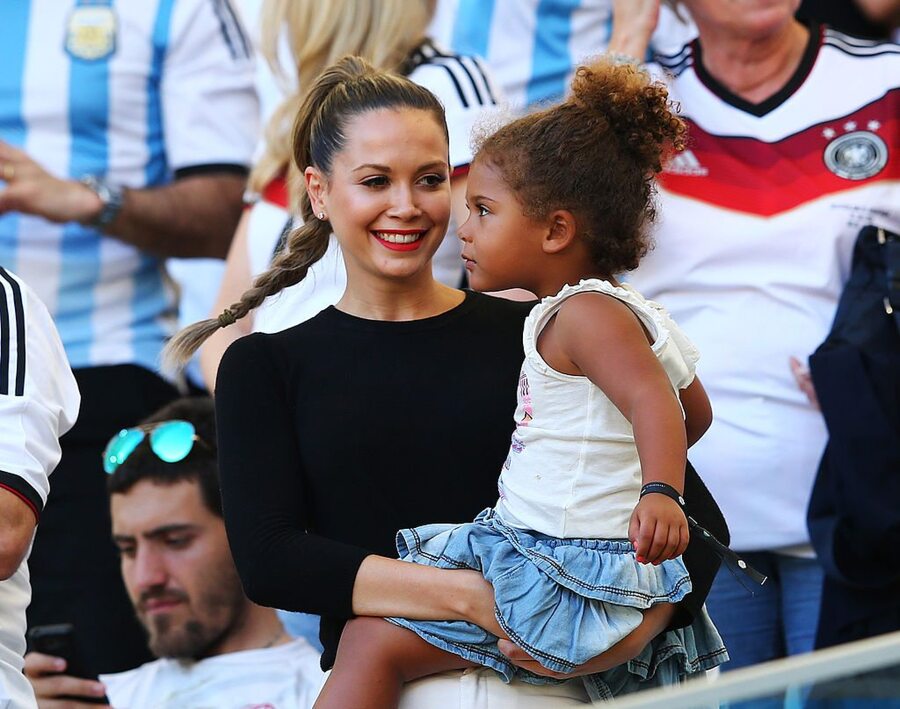 Mandy Capristo – Mesut's girlfriend / Martin Rose/Getty Images
Did we make a mistake?
Submit a correction suggestion and help us fix it!
Submit a Correction