George Michael Left His $12M Home To His Favorite Sister

By Joseph Gibson on April 1, 2017 in Articles › Celebrity News

George Michael passed away before his time on Christmas Day last year and this month reports began to emerge over who was included in his will, an important subject for people who care about such things, given his sizeable $200 million fortune. The Sun is reporting that much of that fortune, including his $12 million home in north London, is being divided among his two sisters, with the house going to his "favorite," Melanie Panayiotou.

The singer-songwriter's other sister Yioda is also receiving a portion of the star's fortune, but according to an anonymous source quoted in The Sun, the London house has a special significance that goes beyond its estimated monetary value:

"George was very close to his whole family but he had a particularly special bond with Melanie, who was by his side at the height of his fame. She adores the Highgate house, one of the first he bought. They shared some wonderful times there and it has a special place in her heart. Melanie is staying there at the moment while she organises the funeral." 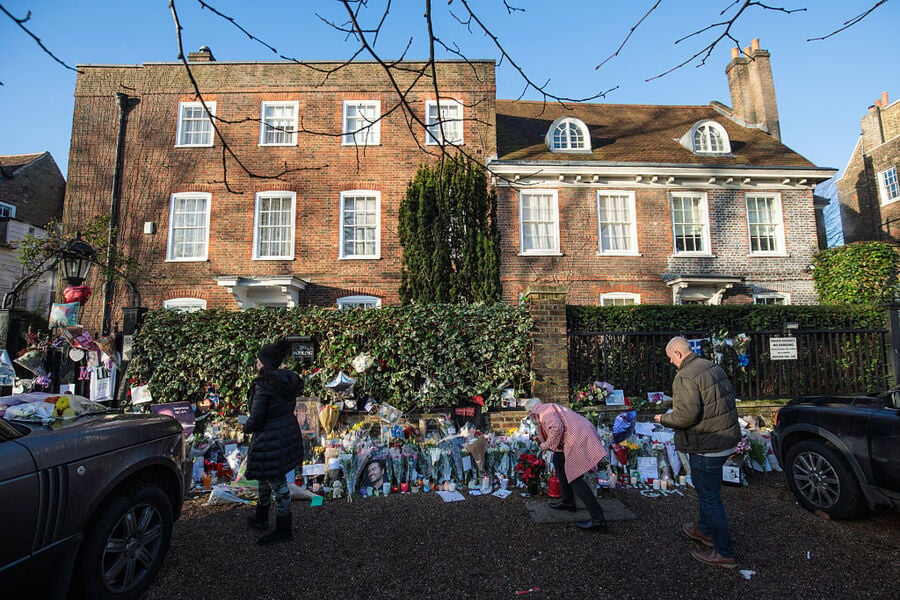 Even though George Michael's Highgate home is going to his favorite sister, the house in question might not have been his favorite. That designation could very well have belonged to his cottage in Goring-on-Thames, Oxfordshire, which in 2010 was the subject of a tour for Oprah Winfrey's TV show. It was first built in the 16th century and was purchased and renovated by Michael in 2007, a process which retained the house's original low ceilings and wooden beams – all part of Michael's attempt to preserve the house's historical qualities. After his death while inside the home, it, like the Highgate house now owned by his sister, was flooded with flowers and other gifts from well-wishers among the singer's millions of fans all over the world.