George Michael Donated A Ton Of Money During His Life, With One Catch – He Didn't Want Any Credit

Last December, George Michael suddenly died at only 53 years old. His funeral was held last month in a private ceremony in London. It's no secret Michael certainly contributed a lot to society. Between Wham! and his solo music career, his campaigning for LGBT rights, and his work with HIV/AIDS charities, he worked hard to make the world a better place.

What's less obvious, though, is that Michael also donated a ton of money to regular, everyday people – but he didn't want them to tell anyone because he didn't want to make it about him.

After his death, stories of his generosity began to circulate. He once tipped a barmaid £5,000 (about $6,240) because she was a student nurse who had a serious amount of debt. He also performed free concerts for nurses at NHS, the hospital that treated his mother for cancer.

Michael seemed to have a soft spot for people in need of medical care. Pointless host Richard Osman said a contestant on Deal or No Deal needed £15,000 (about $18,717) for in vitro fertilization treatment. Michael secretly phoned in the next day and gave her the money. 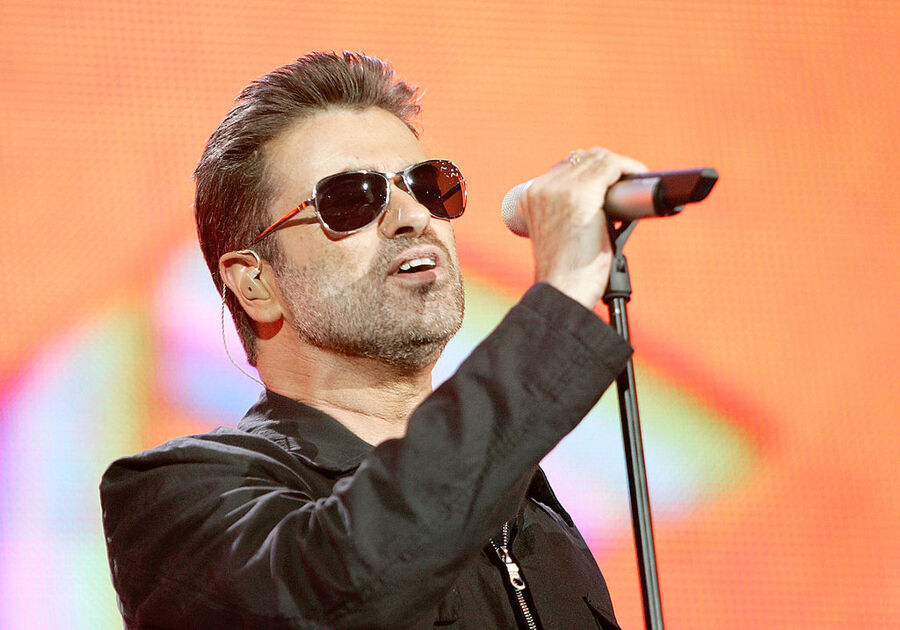 Michael also spent a lot of time focusing on the Childline charity, which helps counsel kids that are dealing with things like mental illness, bullying, and abuse. He regularly donated to the charity and sent all proceeds from his 1996 hit song "Jesus To A Child" to the organization. There was one caveat to these donations, though: the organization had to keep his contributions anonymous.

"All of a sudden like a miracle, there was a brown envelope that appeared at our doorstep," said Richard Ayoub, executive director at Project Angel Food. "Inside the envelope was a handwritten note from George saying, 'Keep up what you're doing. Love, George' and a check for $25,000.'"

Michael continued giving his time and money for decades. His contributions helped thousands of people in need over the years.

Millions of people around the world wanted to be like George Michael – oozing cool, charm, and sex appeal. While you may never be able to suavely rock a leather jacket and play the guitar next to a jukebox, maybe you can take another page from Michael's book and spread kindness and generosity.