By Brian Warner on October 31, 2012 in Articles › Celebrity News

As we mentioned earlier, George Lucas announced today that he is selling his company Lucasfilm to Disney for $4 billion. The deal is comprised of $2 billion in cash and 50 million shares of Disney worth just slightly more than $2 billion as of October 31st. One interesting anecdote and possible motivator for George Lucas to sell his company now, has to do with the amount of taxes he will end up paying the IRS. In fact, by selling his company before December 31st, 2012, Lucas has saved himself a whopping $100 million! Keep reading to find out how… 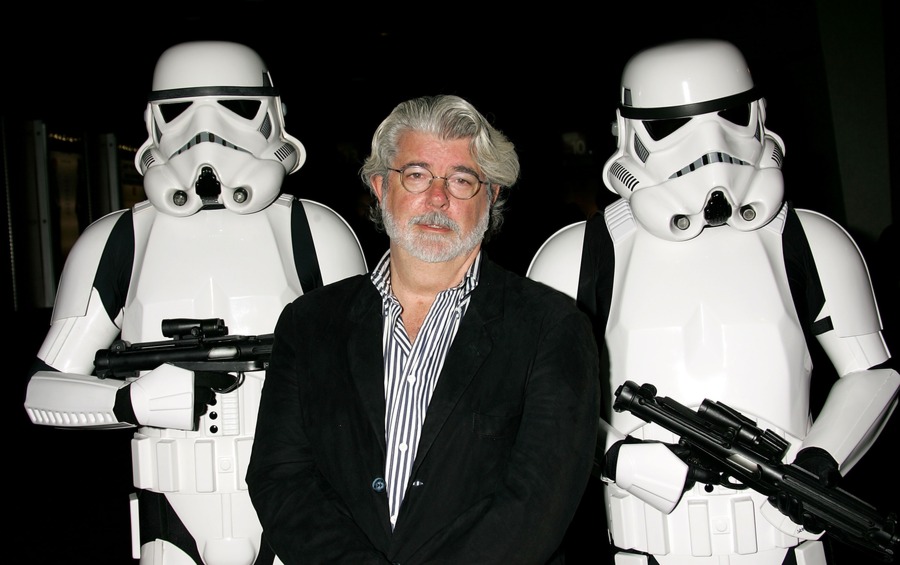 As anyone who has paid attention during this election season knows, taxes are a big talking point for both Presidential candidates. One of the most widely debated points has been the "Bush Era Tax Cuts". Obama wants to end them, Romney wants to extend them. The Bush tax cuts, which were put in place by George W. Bush, lowered capital gains taxes to 15%. Capital gains are profits you make on an investment that you've held for more than a year. For example if you owned a stock for six months and made a $1000 profit, you would be taxed at your normal higher rate of between 25-35% (depending on your tax bracket). If you held onto that same stock for more than a year, you would only pay 15%. The difference can be quite meaningful, especially when we are dealing with billions of dollars. These tax cuts were supposed to expire in 2008, but Obama decided to keep them through 2012 to help stimulate the American economy while we are in a recession. Obama has stated that will not extend the Bush tax cuts a second time, so starting January 1st 2012, the long term capital gains rate jumps from 15% to 20%.

In George Lucas' case, the $2 billion in cash he is receiving will be taxed at 15%. In other words, next April, Lucas will have to pay the IRS $300 million. Had he waited until after 2012 to sell his company, he would have paid 20%, which equals $400 million to Uncle Sam. Therefore, by doing the deal now, Lucas gave himself a nice $100 million bonus. Knowing that, it's possible we might see several more big deals like this one before the end of the year. Anyone who owns something valuable who might be looking to retire has a huge incentive for getting a deal done in the next 60 days.

On a totally unrelated note, I've just decided that CelebrityNetWorth.com is for sale! If you are interested in making an offer please submit your proposal before December 31st, 2012 🙂