By Joseph Gibson on April 4, 2017 in Articles › Celebrity News

George Lucas' original Star Wars trilogy was not exactly a beacon of racial diversity in Hollywood, as it is mostly made up of droids, Wookies, whatever Yoda is, and white people. But it would appear that he is seeking to make up for lost time and lost diversity with a $10 million gift recently made to his alma mater the University of Southern California, and more specifically, the USC School of Cinematic Arts.

Deadline reports that the gift comes courtesy of the George Lucas Family Foundation, and actually represents an additional block of funds added to a previously announced donation, bringing the total endowment by the foundation to the school to $20 million. The $20 million George Lucas Family Foundation Endowed Student Support Fund for Diversity was formed only last year, and is designed to support prospective students of color study at the prestigious school. Recipients of funding from the endowment are known as either George Lucas Scholars or Mellody Hobson (a film executive who married George in 2013) Scholars, and here's a good testimonial from one of the first George Lucas Scholars on what the support has meant to him:

"The George Lucas Scholarship really opened the door for me because I wouldn't have been able to attend USC without it and my acceptance letter would have just been decoration in my room. Filmmaking is what I was created to do and this scholarship means I have fellowship, opportunity, and the ability to inspire younger filmmakers in my community to dream without limits." 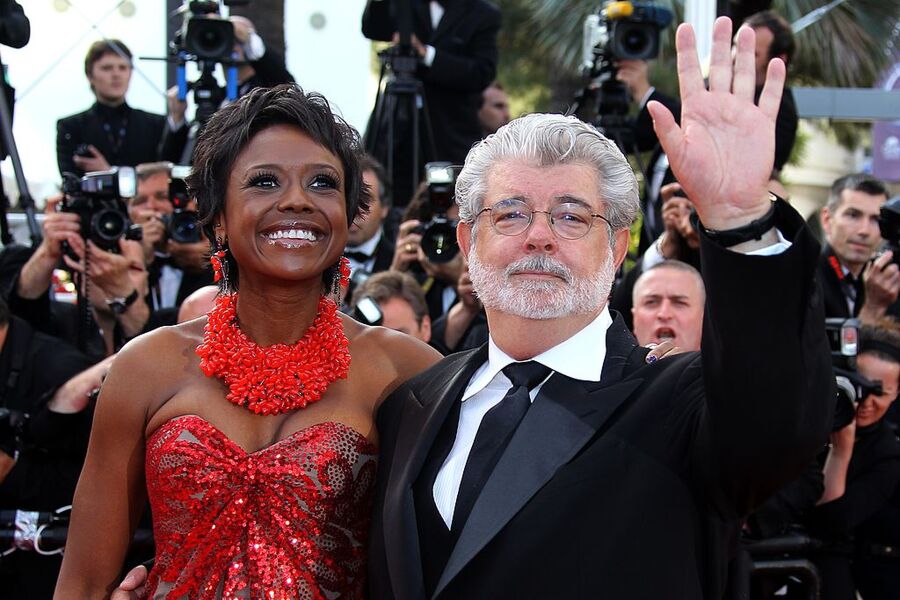 It's not just prospective film students who benefit from increased film school diversity, it's everybody who's sick of going to the movie theater and seeing yet another pale imitation (so to speak) of the work of Lucas and other blockbuster filmmakers, since as Vice Dean of Academic Affairs at USC Michael Renov, greater diversity within the film industry is something that enriches it on all levels:

"We are grateful that Mellody Hobson and George Lucas continue to provide visionary leadership on issues of diversity in our field. This endowed fund allows us to recruit storytellers whose voices are underrepresented in cinematic media, and whose inclusion benefits all of us."

Between this and Lucas' ambitious Museum of Narrative Art, it's obvious that he's interested in giving back to the world a significant portion of his huge, largely Star Wars-originated fortune.