George Clooney Once Gave $1M Each To His 14 Closest Friends

By Joseph Gibson on December 19, 2017 in Articles › Celebrity News

I imagine being good friends with George Clooney has its share of drawbacks – people asking you what George Clooney is like all the time, people comparing you unfavorably to George Clooney, George Clooney phoning you in the middle of the night and asking what you really thought of Batman & Robin – but it also has its advantages, too. Businessman Rande Gerber is friends with Clooney, and on a recent episode of MSNBC's Headliners, he dished out a little inside info on just such an advantage, telling the tale of how one day in 2013 Clooney gifted 14 of his most cherished friends with $1 million each, tax free. Gerber set the table (so to speak) like this:

"There's a group of guys we call 'The Boys. George had called me and 'The Boys' and said, 'Hey, mark September 27th, 2013, on your calendar. Everyone's going to come to my house for dinner." 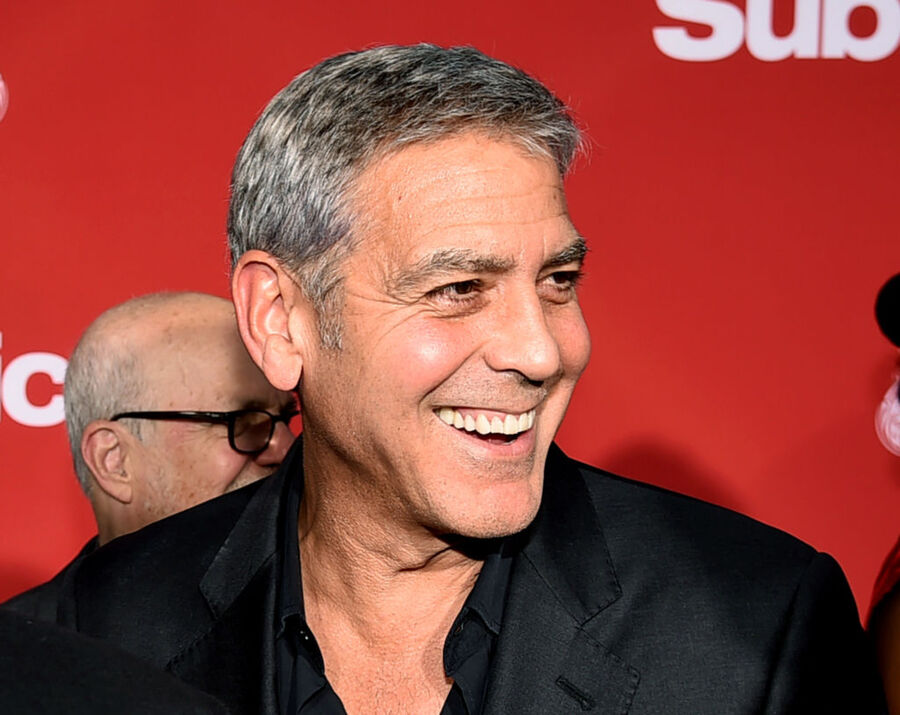 When The Boys arrived at Clooney's place for dinner, they found black (designer, natch) bags on 14 places at the table. By way of explanation, Clooney addressed the group:

"Listen, I want you guys to know how much you've meant to me and how much you mean in my life. I came to L.A., I slept on your couch. I'm so fortunate in my life to have all of you and I couldn't be where I am today without all of you. So, it was really important to me that while we're still all here together, that I give back. SO I want you all to open your suitcases."

You can probably guess what was inside – a million dollars, in $20 bills. Clooney paid all the necessary taxes on the gifts as well, and lest you think this was just a bunch of rich jerks getting richer on a friend's generosity, some of The Boys were in typical financial straits at the time, living paycheck to paycheck according to Gerber. As for Gerber himself, he was and is doing fine, but when he attempted to refuse the gift, Clooney responded like this:

"I'm just going to make one announcement. If Rande doesn't take the million dollars, nobody gets it."

It just goes to show, if you know any suspiciously handsome and charismatic people with family showbiz connections who haven't made it big yet, make sure they know your couch is available to them. It could pay off big time down the road.