By Joseph Gibson on August 28, 2017 in Articles › Celebrity News

George Clooney and Tim Cook are both public figures, albeit on opposite ends of the celebrity spectrum – Clooney as a genuine movie star, and Cook as the CEO of Apple. And they both recently made big, commendable donations provoked by the recent violence of white supremacist demonstrators there.

In Cook's case, the donation was two million dollar gifts to two different organizations: The Southern Poverty Law Center and the Anti-Defamation League, according to CNBC. Meanwhile, Deadline reports that The George & Amal Clooney Foundation has given a $1 million gift of its own, also to the Southern Poverty Law Center. Both George and Amal Clooney and Tim Cook's public statements in conjunction with the donations referenced President Trump's response (or lack thereof) to Charlottesville, with Cook's being a little bit more pointed in that regard:

"I disagree with the president and others who believe that there is a moral equivalence between white supremacists and Nazis, and those who oppose them by standing up for human rights, equating the two runs counter to our ideals as Americans."

The statement by George and Amal Clooney also disapprovingly references the idea of there being "many sides" to violent white supremacist demonstrations:

"Amal and I wanted to add our voice (and financial assistance) to the ongoing fight for equality. There are no two sides to bigotry and hate … We are proud to support the Southern Poverty Law Center in its efforts to prevent violent extremism in the United States. What happened in Charlottesville, and what is happening in communities across our country, demands our collective engagement to stand up to hate." 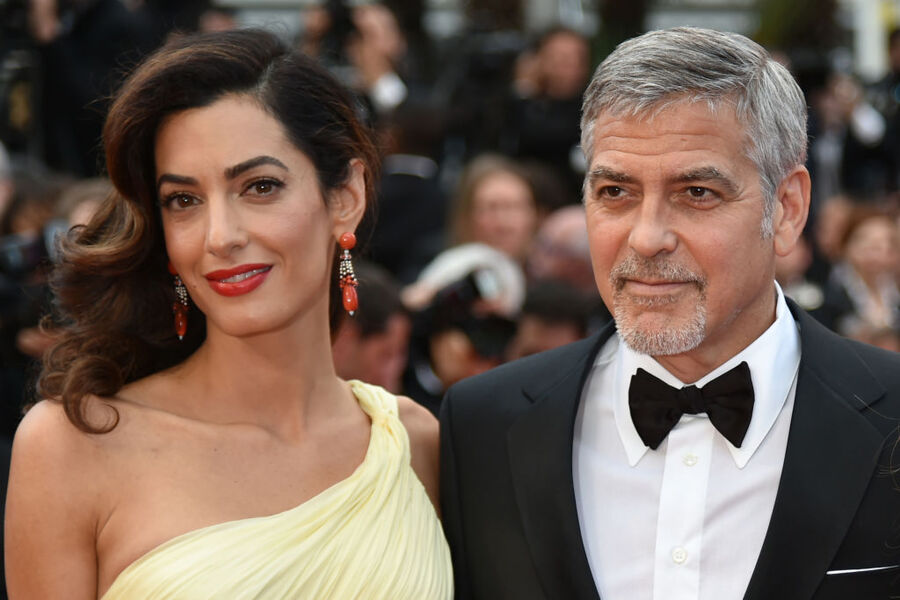 The Clooneys' donation was made through the Clooney Foundation for Justice, which was formed in 2016 in order to aid various causes relating to justice and equality all over the world. Apple, meanwhile, has made an additional pledge to match all employee donations the SPLC, the ADL, and other human rights groups between now and September 30th.