By Brian Warner on September 2, 2013 in Articles › Celebrity News

People constantly give me a hard time because I still haven't switched from a PC to a Mac laptop. Whether it's friends, family or even strangers at a coffee shop, for some reason everyone feels the need to tell me I'm crazy for not making the switch to an Apple Macbook. And it's not like I have anything against Apple. I own an iPod, iPad and an iPhone and love each one very much. I just really happen to love my Lenovo Thinkpad T-500 laptop. I also don't feel like overpaying for a less powerful machine just because it's the cool thing to do. But today, for the first time in a while, I felt an extra special sense of pride after learning about the extremely generous gesture Lenovo's CEO Yang Yuanqing just made for his employees. How generous? $3.25 million worth of generous. 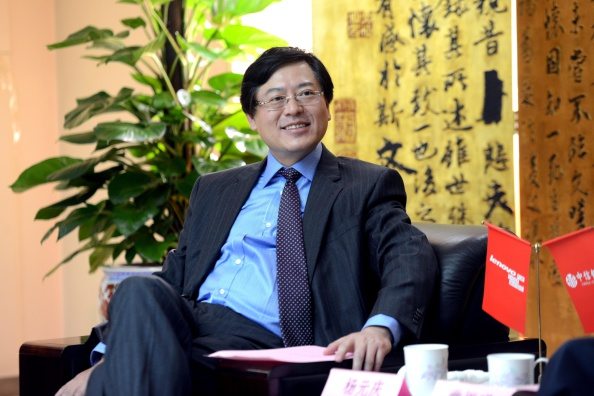 In a move that will surely secure his place as boss of the year, earlier today Yang Yuanqing confirmed that he was donating his entire $3.25 million bonus to his employees. He had every right to keep that bonus himself, it's not like Lenovo is having a bad year. In fact, Lenovo is actually doing amazingly well in a particularly competitive industry. Earlier this year, Lenovo overtook Hewlett Packard as the number one manufacturer or PC computers in the world, a title that HP has dominated for the last decade. Sales of Lenovo smartphones, laptops and tablets are soaring and Yang Yuanqing knows his workforce deserves most of the credit.

Yang Yuanqing's $3.25 million bonus will be split among Lenovo's 10,000 hourly manufacturing workers, mainly in China. Each employee will receive a bonus of roughly $300. That might not sound like a lot, but consider this: The average annual household income last year in the United States was around $50,000. The average annual income in 2012 for a family in China was $2100. A $300 bonus when you earn $2100 is like the average American worker getting a random, unexpected $7100 bonus. I'm pretty sure we'd all be psyched to get $7100 completely out of the blue from your boss. Right? And if that's not cool enough, Yang Yuanqing did the exact same thing last year with his previous $3 million bonus! 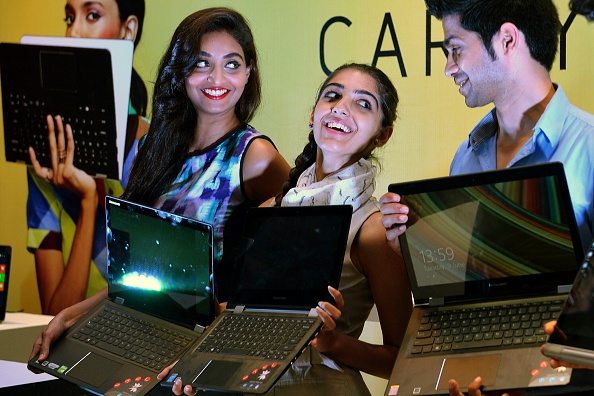 So is Yang Yuanqing crazy or does he just hate money? I wouldn't be too worried about Yang's sanity or personal bank accounts. He earned roughly $1.2 million in salary last year. Oh and he also owns roughly 7.12% of Lenovo's shares, which are worth roughly $700 million. Not bad for a guy who grew up dirt poor and started out earning just $30 a month at Lenovo after responding to a newspaper advertisement seeking sales people in 1989. After an illustrious rise through the company's ranks, he was promoted to Chairman of the board in 2004, then stepped down in 2009 to serve as CEO.

As CEO, Yang knows he'll become far richer from the rising price of the stock as opposed to earning annual bonuses. He's also very wise to understand that the happiness of his hardest working factory employees can have a major impact on the company's performance and subsequent share price. After donating his bonus in 2012, Yang explained that it was his duty to "redirect the money to the employees as a real tangible gesture for what they have done." This year, a Lenovo spokesperson stated that "Mr. Yuanqing believes that he has the responsibility as an owner of the company and the opportunity as our leader to ensure all of our employees understand the impact they have on building Lenovo."

How can you get your boss to be as generous as Yang Yuanqing? Do yourself a favor and forward this article to him or her right now! 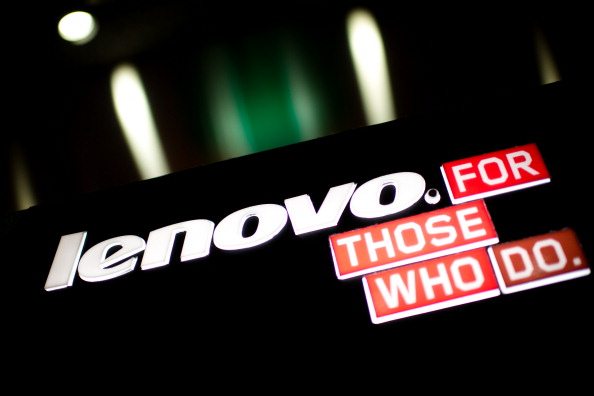 Chinese computer giant Lenovo / PHILIPPE LOPEZ/AFP/Getty Images
Did we make a mistake?
Submit a correction suggestion and help us fix it!
Submit a Correction