CBS News is reportedly shaking up both its morning and evening broadcasts, and one of the network's most valued anchors is coming out of it with a salary more than double what she was making before. It's CBS This Morning host Gayle King, who Page Six reports has negotiated a healthy deal worth some $11 million a year to continue hosting the show, a strong improvement over her former reported salary of about $5 million a year.

King was reported to be considering leaving CBS for greener pastures so she went into her meetings with the network brass to negotiate her new contract seeking "Stephanopoulos money." She didn't quite get to that level – he's reportedly making between $15 million and $18 million a year in his recent deal with ABC News – but CBS was clearly willing to spend some extra money to keep her on board. 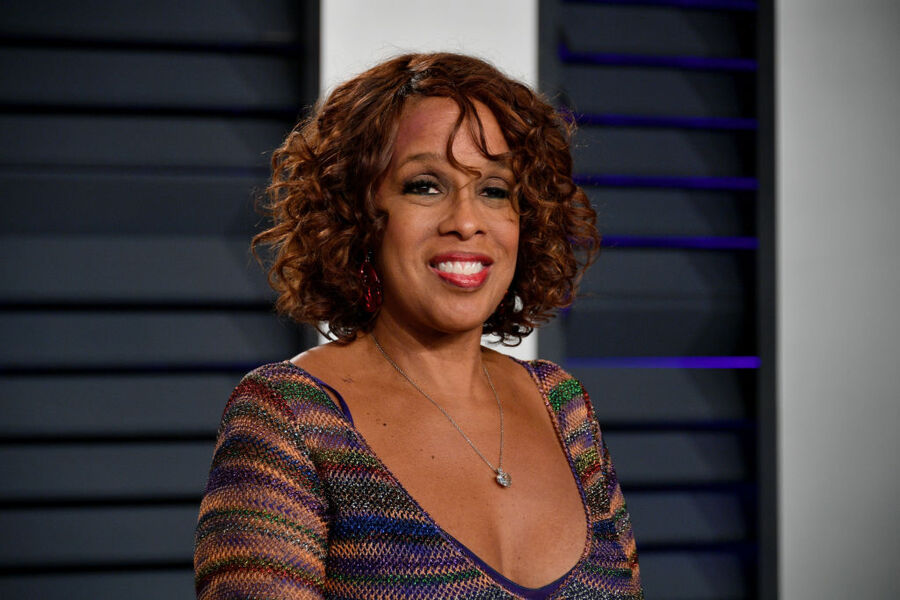 King is reported to have had another person in mind when she took those negotiation meetings: Oprah, who recently told The Hollywood Reporter that she had encouraged her friend and colleague to go for broke and accept nothing less than her ideal salary:

"I said, 'Get what you want. Get exactly what you want because now's the time. And if you don't get what you want, then make the next right move.' Even without me, she was going to do that. But that was my advice, and I actually called up her lawyer, Allen Grubman, and I said, 'Allen, she should get what she wants.' And Allen goes, 'What the F do you think I'm doing here? I said the same thing to her!' The negotiation was already happening before her R. Kelly interview."

Oprah was referring to Gayle King's already legendary interview with artist R. Kelly, in which she famously kept her cool during an explosive meltdown from the latter.