By Marvin Jules on January 30, 2017 in Articles › Celebrity News

Donald Trump has been hard at work over the past week, signing executive orders to put into action a variety of promises he made on the campaign trail. In addition, President Trump has been putting the finishing touches on appointing individuals to positions in his administration. One of those individuals, Gary Cohn, has been tapped by Trump to run the National Economic Council. But you won't believe the amount of money he was paid by his former employer in order for him to take Trump up on his offer.

Gary Cohn is a very wealthy man. The 56-year-old former COO of Goldman Sachs, who worked at the company for 25 years, reportedly earned a annual salary of $22 million back in 2014. The amount of time that he spent at the investment bank allowed him to earn a large amount of bonuses and stock options; which he was supposed to receive sometime in the near future. But as a result of becoming the President's top economic adviser, Cohn had to leave his position at Goldman so as to not run afoul of ethics laws; cutting all financial ties with Goldman Sachs in the process. This meant that all of the bonuses and stock options that Cohn was due to receive in the future; he received all at once. 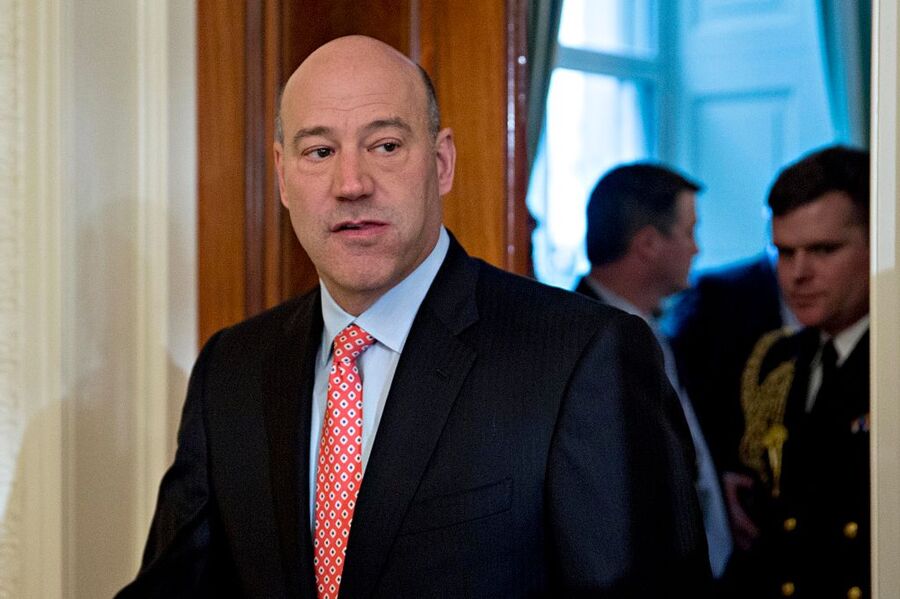 Goldman revealed that they had to pay Cohn $65 million cash for long-term bonuses that they owed him. In addition, they had to speed up stock awards worth $35 million, and removed restrictions on $23 million worth of Goldman shares in order to allow Cohn to sell them. In total, Cohn earned a pre-tax total of $123 million from Goldman Sachs as a result of his new position in the Trump administration.

And Cohn may not be finished making money from Goldman. He still has to cash out his private equity and hedge fund stakes run by the investment bank.

Cohn isn't the only member of the Trump administration who has made a significant amount of money of his previous employer. Rex Tillerson, Trump's choice for secretary of state, will reportedly receive $180 million from ExxonMobil.