If you spent any time on the internet this week, it's a cinch that you heard about how much Gal Gadot got paid for Wonder Woman, and how her salary compared to Man of Steel and Batman v Superman star Henry Cavill. Initial reports stated that Gadot made $300,000 for Wonder Woman, a pittance compared to the reported $14 million Cavill was supposed to have earned from his first turn as Supes in Man of Steel. Given how hot and important a topic equal pay for women in the workplace is these days, especially in Hollywood, it's no surprise that the story resonated. But actually, (and fortunately for Gadot), she didn't get as much of a raw deal as those initial reports suggested – and Cavill's supposed $14 million salary probably wasn't "anywhere close" to that.

Warner Bros. hasn't given precise salary figures for any of the DC Cinematic Universe stars, but an anonymous source familiar with the pay scale told Buzzfeed that in reality, Gadot's and Cavill's respective debut paydays were about the same. Gadot's $300,000 base salary for her first three DCU outings (which will already be up after Justice League comes out later this year) isn't as low as it sounds, and in fact is about par for the course for unproven stars in major superhero movies – it's reportedly what Chris Evans got for the first Captain America. On top of that, it doesn't include any bonuses that Gadot will receive following Wonder Woman's surprise phenomenal box office success, having as of this writing, pulled in more than $578,000,000 worldwide. 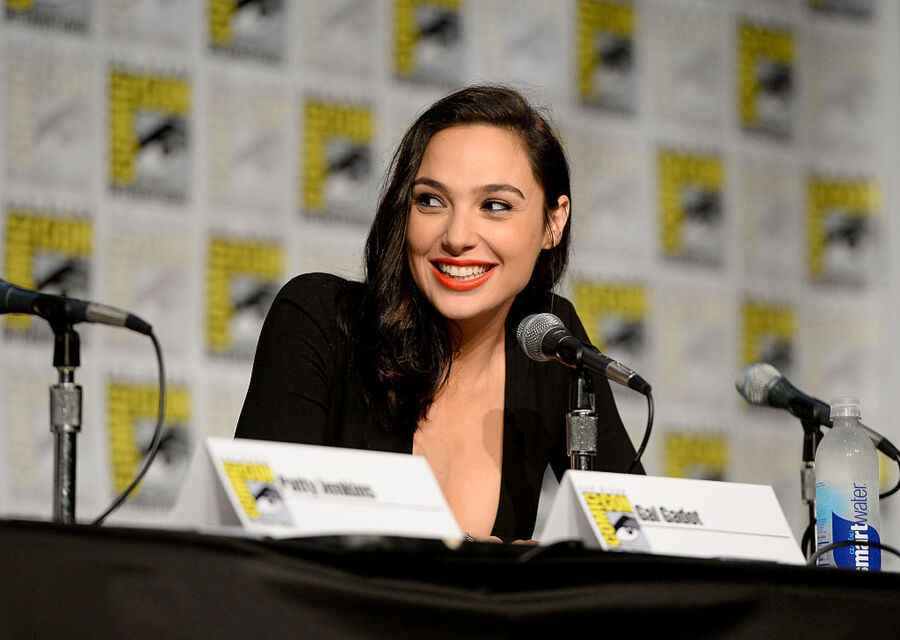 This same source also shut down the idea that Henry Cavill got "anywhere close" to $14 million for Man of Steel. So it's likely that Superman and Wonder Woman have (at the very least) roughly equivalent salaries for saving the world from evil villains time and time again. And given how beloved and commercially lucrative her solo debut has turned out to be, it's very possible she'll be making more than Superman once it comes time to negotiate those contracts for sequels.

Update! In May 2019 it was revealed that Gal earned $10 million for the Wonder Woman sequel which is slated to premier sometime in 2020.