By Marvin Jules on December 29, 2016 in Articles › Celebrity News

Back in October, Gabrielle Union sued BET and Breakdown Productions for allegedly breaching a contract and negiligent misrepresentation. Lawsuits like this usually take a while to be resolved in court, but earlier this week, the two sides decided to end the court battle and settle, significantly boosting the value of Union's bank account in the process.

Gabrielle Union's BET series Being Mary Jane has been very successful since it debuted on the network in January 2014. Since then, the show, which follows the life of TV anchor Mary Jane Paul, played by the 44-year-old actress, has received positive reviews from critics and has registered solid TV ratings. Back in 2012, when Union was approached to star in the show, the agreement was contingent upon BET promising that they would not film more than 13 episodes in a single season.

According to Union's attorney, Marty Singer, "Union was a motion picture star and did not want to commit to a typical network television series schedule with 20 or more episodes per season, because doing so would make it difficult for her to continue to work in motion pictures." 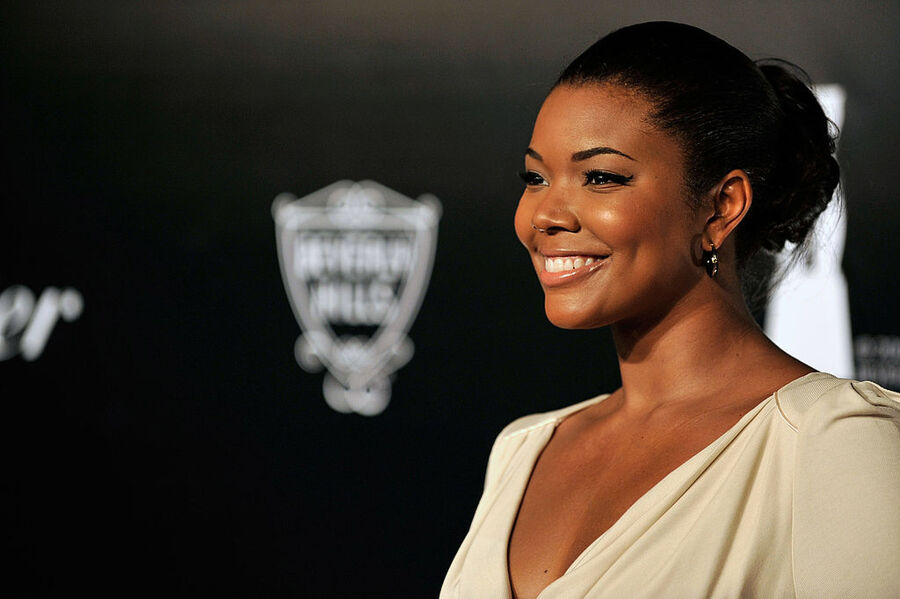 Though a BET corporate policy required that Union's performer agreement include a provision that allowed for a minimum of 10 episodes and a maximum of 26, BET's general counsel at the time, Darrell Walker, assured the 13-time BET Award nominee's team that they wouldn't have her appear in more than 13 episodes per season.

The lawsuit claimed that the network was attempting to cram together the fourth and fifth seasons of the show in order to avoid paying Union's raise for the fifth season. The contract states that Union is to receive $150,000 for each episode in Season 4, and $165,000 for each episode in Season 5. Union was asking for $3 million in general damages in the lawsuit and sought a declaration that BET couldn't order more than 13 episodes of Being Mary Jane.

Earlier this week, the two parties reached a settlement, and BET released the following statement, "BET Networks is pleased to announce that they have reached an amicable agreement with Gabrielle Union and look forward to sharing the new season of Being Mary Jane with its loyal fans beginning January 10, 2017."