Jodie Sweetin got famous as the precocious Stephanie on the popular ABC sitcom Full House. But now it seems like she's all grown up, at least if her involvement in litigation is any sign of adulthood. The former Stephanie Tanner was involved in a car accident in Los Angeles back in March of 2011. Back then, Sweetin made a tweet about the accident, but it looks like her attitude has changed considerably since then: 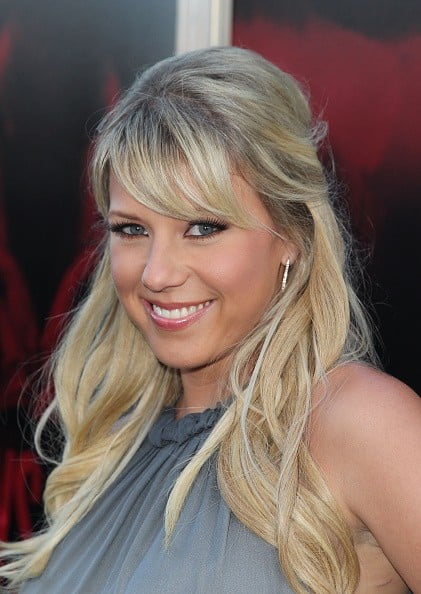 "Had a car accident, I'm Ok. A wrist fracture and neck and body are really sore."

Since then however, her position on the accident is quite different. She's filing a lawsuit against the other party in the collision, a man by the name of Clark Taylor Stavros. In the lawsuit, Sweetin alleges that in addition to medical bills accumulated as a result of the accident, she suffered from damage to her vehicle, loss of wages, and a loss of "earning capacity." So she wants a grand total of $25,000 in damages from Stavros.

The lawsuit comes at a bit of a career lull for Sweetin, who hasn't done anything that captures the success of her Full House years. She has continued to work, though, most notably on the FUSE TV music video program Pants Off Dance Off and the acclaimed TV pilot Small Bits of Happiness.

Another perhaps relevant piece of news in Sweetin's personal life is her alleged $30,000 in tax debt. The debt stems from earnings made in 2009, when apparently Sweetin failed to pay taxes in her home state of California. It's speculation at this point, but it probably would not be surprising if this new lawsuit is some kind of attempt by Sweetin to recoup some of those losses – especially if her car accident was such a costly affair.

A judge has yet to rule on the case.