By Joseph Gibson on November 22, 2016 in Articles › Celebrity News

The cast of the NBC sitcom hit Friends famously negotiated their contracts together, making sure they all got paid the same, even if some of them had to take a pay cut to do it. But it shouldn't be forgotten that no matter how friendly those negotiations were, everybody in the main Friends cast are doing just fine, even though the show has now been off the air for over a decade – in fact, thanks to the cast's syndication deals, they're continuing to pull in $20 million each every single year from reruns of the show alone.

Despite its diminished cultural stature compared to its rival contemporary Seinfeld, Friends is reportedly a big hit in syndication. It pulls in roughly a billion dollars per year for Warner Bros., and the syndication deal struck by Jennifer Aniston, Courteney Cox, Lisa Kudrow, Matt LeBlanc, Matthew Perry and David Schwimmer blesses each of them with a two percent stake in those revenues. That translates to the aforementioned $20 million per year – for work that ceased more than 10 years ago. Not a bad deal if you can get it. 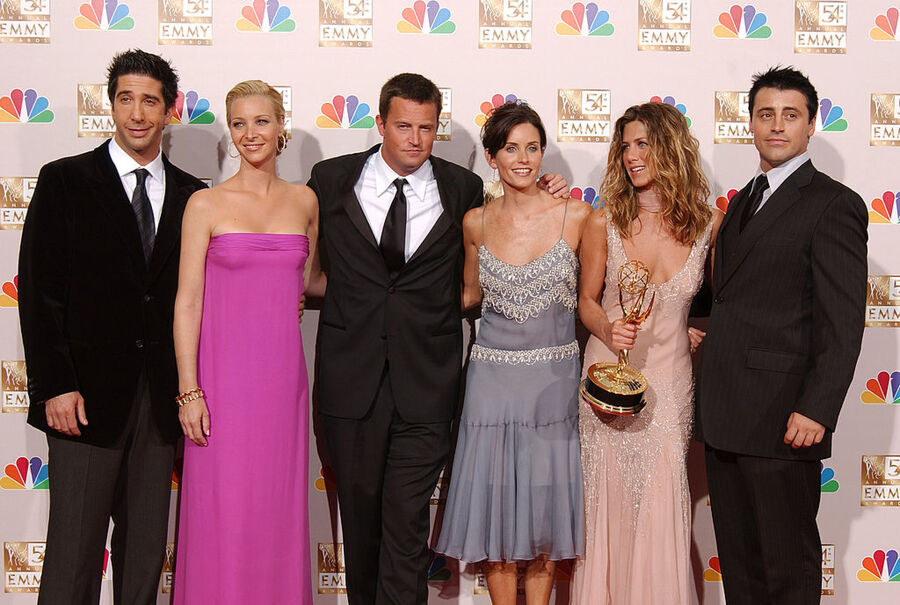 Of course, revenue from syndication reruns isn't as dependable as it used to be, particularly with online streaming services like Netflix and Hulu cutting into what used to be one big pie. But it is somewhat comforting to know that whenever you see Ross, or Monica, or Phoebe, or Joey, or Chandler, or Rachel pretending to be some completely different character in a movie or TV show, they're doing it for professional fulfillment, and not because they're desperate for cash.