By Joseph Gibson on August 21, 2018 in Articles › Celebrity News

The Count Louis Jean Raymond Marie de Vincens de Causans of France is no longer content with his own aristocratic title. According to a recently filed lawsuit reported on by Le Parisien, he is suing the French government over the succession of the throne of Monaco more than a hundred years ago. As he explains:

"I want the truth to come out and this injustice perpetrated by France on my family to be put right … In reality, my cousin Prince Albert acceded to the throne by a sleight of hand… France found a solution to get its hands on Monaco. Afterwards, they managed business on the Rock as they wished."

De Causans' case centers on his ancestor, Guillaume II de Wurtemberg-Urach, who he says should have been crowned the rightful Prince of Monaco after the reign of Louis II. But Guillaume II was German, and in 1911 a law was passed that allowed Louis II to adopt his illegitimate daughter Charlotte Louise in order to ensure her succession.

That law was later determined to have been illegal, and now the Count de Causan is seeking financial damages of about $401 million from France. According to his attorney Monsieur Jean-Marc Descoubès, this quirk in the line of succession is far from being a simple matter of title or even of political power, since were it not for that decision "[h]is fortune would be out of proportion with what it is today." 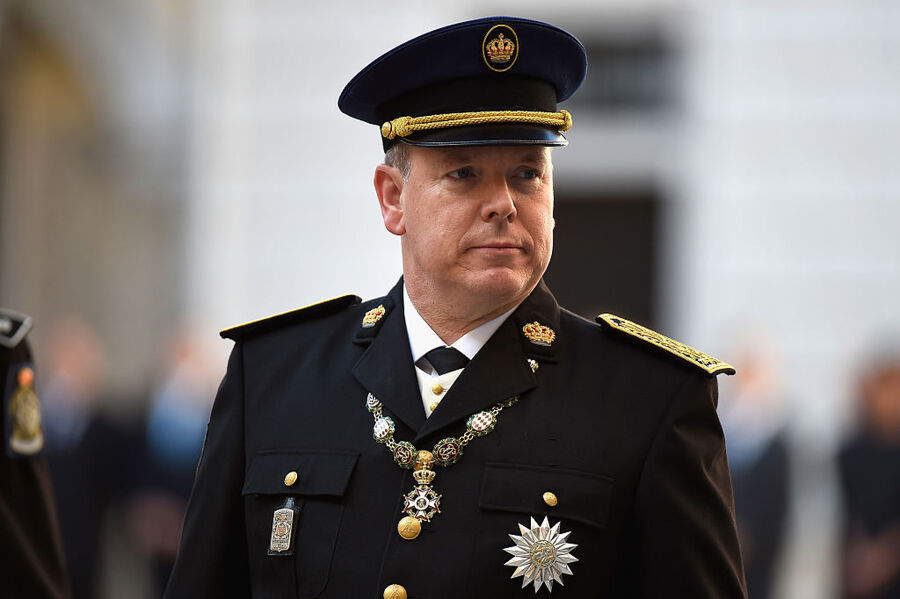 Albert II, Prince of Monaco today (pictured above) is worth around $1 billion, but it isn't he whom de Causans blames for the situation, nor is he included in the lawsuit. As he explains:

"I thought it was the Grimaldis' fault, but then I found out it was the French state that caused this dramatic turnaround for us."

The $401 million in damages is said to be about how much de Causan's family has lost in the wake of losing their place in the throne's line of succession.