By Joseph Gibson on February 9, 2021 in Articles › Celebrity News

More than 20 years ago, in 1997, OJ Simpson was found liable for the wrongful death of Ron Goldman and ordered to pay a $33.5 million judgment to the Goldman family. Now, TMZ reports that Fred Goldman has filed legal documents in Simpson's adopted home state of Nevada claiming that he's only gotten about $132,000 from Simpson in all that time.

Meanwhile, interest has caused the figure to, according to some reports, more than double compared to what it originally was in 1997. Since then, Fred Goldman has been a persistent nemesis of Simpson's in various attempts to try to get him to pay, including going to bankruptcy court to secure the publishing rights to Simpson's book "If I Did It" in 2007, and now he's taken to the courts again, claiming that Simpson has been making more money than he's admitting to since his release from prison for armed robbery in 2018. 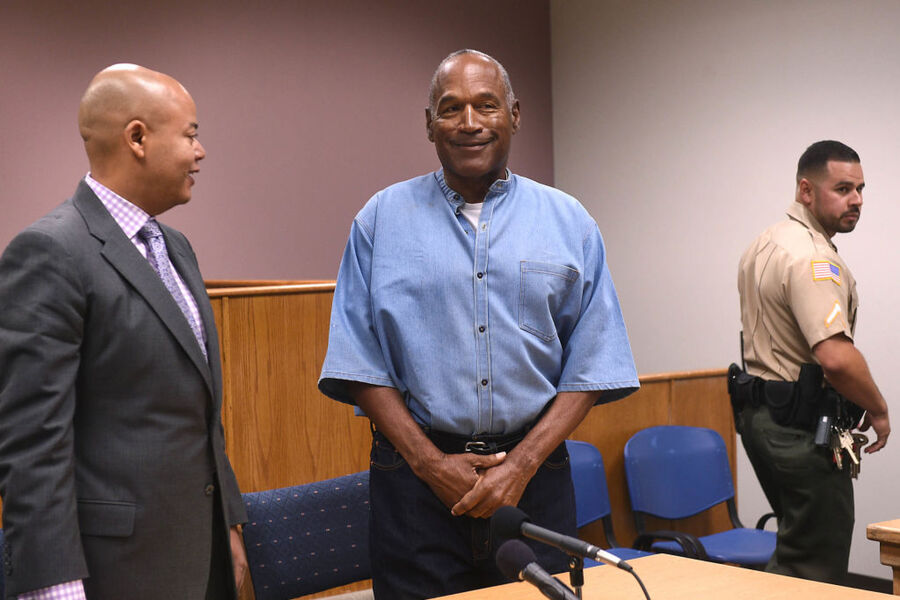 Goldman says OJ has a thriving autograph business that should allow him to start putting a bigger dent in that civil liability judgment, which reports have as high as $70 million with more than two decades worth of accruing interest. According to Goldman, Simpson hasn't been honest about his finances and is hoping for a new judgment to try and get some more of the ever-growing sum that he and his family are owed.

As for OJ, he's become a bizarrely active presence on Twitter over the last couple years, usually posting videos from his home or on the golf course providing sports commentary. Now, it's possible that Simpson's social media presence might come back to bite him in court if a judge ends up ruling in Goldman's favor.