It's never a good situation when family members are suing one another, and for libel no less. It's this peculiar situation that recently presented a hurdle for singer-songwriter Frank Ocean – a hurdle that is now reportedly behind him, according to legal site Law360. Ocean's estranged father Calvin Cooksey filed a $14.5 million libel suit against his son in February of last year in response to a Tumblr post Ocean put up after the Pulse Nightclub shooting in Orlando. It was about his father once using a slur in front of him when he was very young, and read in part:

"I was six years old when I heard my dad call our transgender waitress a faggot as he dragged me out a neighbourhood diner saying we wouldn't be served because she was dirty."

Cooksey denies the incident ever happened and that he ever used the slur in question, claiming that Ocean's Tumblr post cost him "future financial opportunities," but the judge presiding over the libel suit wasn't impressed with Cooksey's in-court performance. He was representing himself, and the judge determined that he'd failed to adequately prove his case of libel, and the case has been thrown out. 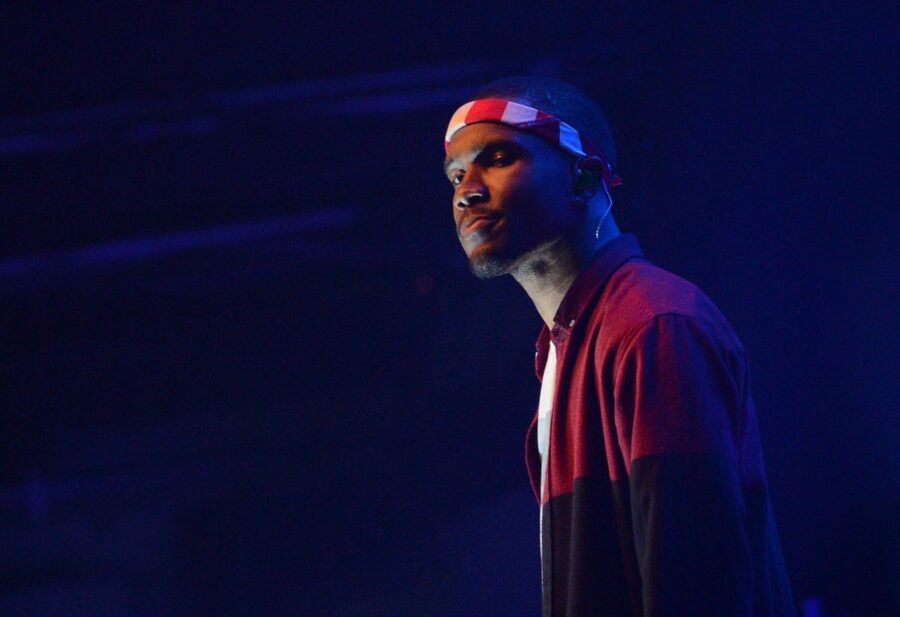 Ocean's lawyer has released a statement to THE FADER responding to the decision: "It was a sad case. We are glad that it ended in Frank's favor and that it is over." Ocean himself has not commented on this most recent development in the case as of this writing, presumably eager to put it behind him.