By Joseph Gibson on August 18, 2017 in Articles › Celebrity News

It's common knowledge that Fox News is still dealing with the fallout of multiple sexual harassment scandals involving both the late former CEO Roger Ailes and former top-rated star Bill O'Reilly, both of whom were ousted from the network amid accusations of sexual harassment towards other Fox News employees and other examples of lewd behavior. Fox News host Eric Bolling was recently reported on in The Huffington Post as a fellow Fox News lewd texter, and now Bolling has reportedly filed a $50 million lawsuit disputing the story. However, the suit wasn't filed against HuffPo, but the individual reporter who filed the story, Yashar Ali.

CNN Money reports that Bolling is suing Ali for defamation, seeking damages to the tune of "an amount not less than $50 million." Ali responded to the lawsuit via tweet:

"Just received a summons. Eric Bolling is suing me for defamation – $50 million in damages. I stand by my reporting + will protect my sources."

Bolling's attorney Michael Bowe gave a statement explaining Bolling's perspective in the lawsuit, denying the claims in the article and characterizing it as a smear engineered to target Bolling personally:

"This anonymously sourced and uncorroborated story is false, defamatory, and obviously intended to destroy this good man's career and family. We will defend Eric aggressively in court, where actual facts, based on evidence, testimony, and cross-examination, will belie these anonymous accusations." 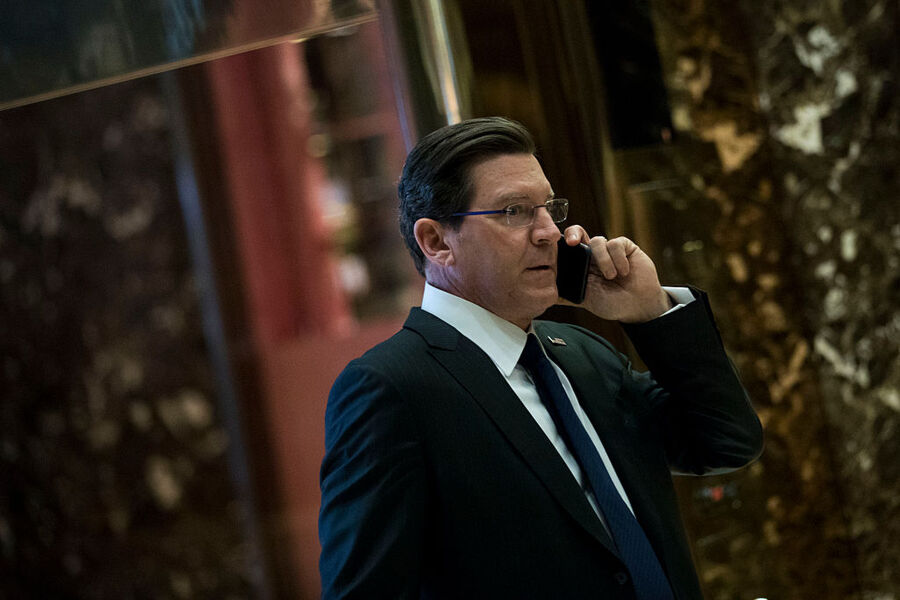 Bolling had been temporarily suspended from his job as host of The Specialists on Fox News, "pending the results of an investigation" per the network itself. The HuffPo article alleges he had sent unsolicited pictures of a sexual nature to various female colleagues, citing over a dozen sources. Fox News has as of this writing declined to comment on Bolling's lawsuit, but The Huffington Post is standing by its writer, as HuffPo Editor in Chief Lydia Polgreen recently pledged on Twitter that "[w]e have no hesitation about standing by him financially in this case."