The marriage between Fox News billionaire Rupert Murdoch and supermodel Jerry Hall may be on its way to being officially over. And between Murdoch's $20 billion fortune and the couple's myriad real estate holdings, valued at hundreds of millions of dollars, it's anyone's guess how the couple's assets are going to be divided.

Attorney Mark Stephens told the Daily Mail that Hall is likely to have signed a "fairly generous" prenuptial agreement with Murdoch before their marriage, one that would grant her a generous settlement if and when the two split but that wouldn't "[interfere] with the line of succession" in Murdoch's business.

However, it's possible and even likely, according to Stephens, that in lieu of a giant lump sum transfer of tens of millions of dollars from Murdoch to Hall, the former Mrs. Rupert Murdoch would instead receive day-to-day expenses: "She is going to have her lifestyle funded without a transfer of funds." 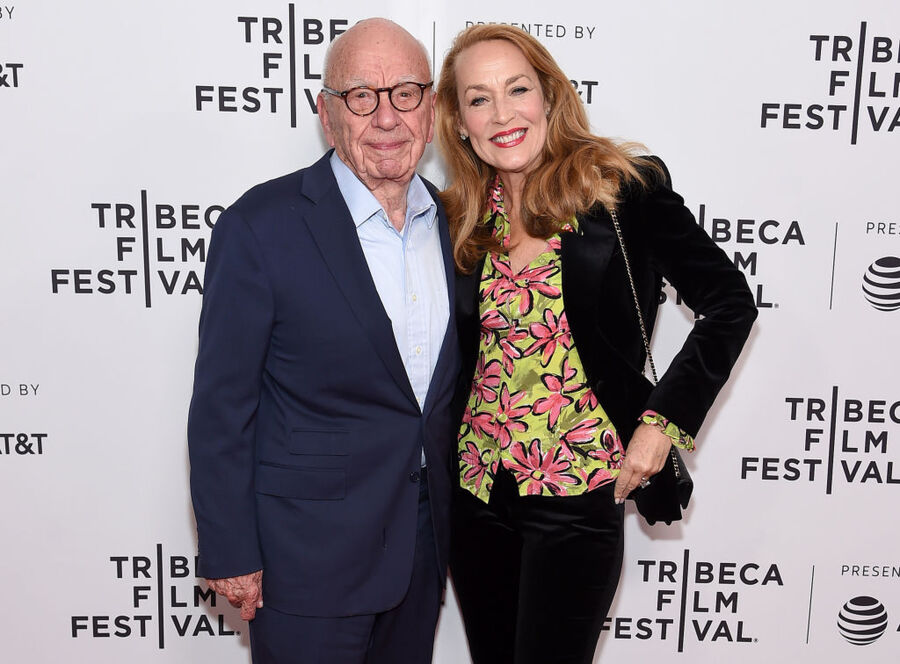 With the Murdoch business empire off the table, that leaves any property the two have acquired since their marriage in 2016. And what a property empire it is!

Their combined real estate portfolio, looking just at properties that were acquired during the marriage, is worth several hundred million dollars. Their portfolio includes multiple residences, primarily in the UK and the US. For example, in 2019 they paid $14 million for an estate in the English countryside town of Oxfordshire. They also acquired several New York City penthouses during the marriage.

Most importantly and significantly though is the 340,000-acre Beaverhead Ranch near Yellowstone Park in Montana that the couple acquired in December of last year. The sellers were members of the Koch family. The purchase price? $280 million.

Half the value of just those few examples alone would amount to a settlement in the $150 – $200 million range.

We don't know the precise terms of the Murdoch/Hall prenup, but back in 2014 Murdoch's reportedly "amicable" divorce from his third wife, Wendi Deng, included both a substantial sum in cash and multiple properties like a New York apartment and a mansion somewhere in China. So it's possible that Hall will end up with some of their shared property to herself. It should also be noted that when Rupert divorced his first wife in 2013, after three decades of marriage, he paid her $1.7 billion.

Hall had a very lucrative career as a supermodel as well as a 22-year relationship with Rolling Stones frontman Mick Jagger, a union that produced four children. They split up in 1999. As for 91-year-old Murdoch, this was his fourth marriage.