Fortnite star Tyler Blevins, better known as Ninja, made headlines earlier this year for his lucrative Twitch and YouTube streams, but in the meantime he's managed to secure some major sponsorship deals. Now, Forbes reports that he has at least one in the bag, a deal with energy drink brand Red Bull, which is putting together a live event in Chicago called "Rise Till Dawn."

On July 21st, the "Rise Till Dawn" event will take place at Chicago's Willis Tower, otherwise known by its former name of Sears Tower. Fortnite players will get the chance to compete against Ninja in an all-night free-for-all, with the opportunity to win a $2,250 first prize. Here's the official word from the event's website:

"When the sun sets in the West on July 21, teams of two will take part in Red Bull Rise Till Dawn, a dusk to dawn Battle Royale duo competition taking place on the 99th floor of Chicago's famed Willis Tower. Featuring a unique scoring system, the tournament will start as soon as the sun sets at 8:21 p.m. and continue throughout the night as teams battle to accumulate the most points possible before the sun rises over Lake Michigan at 5:35 a.m." 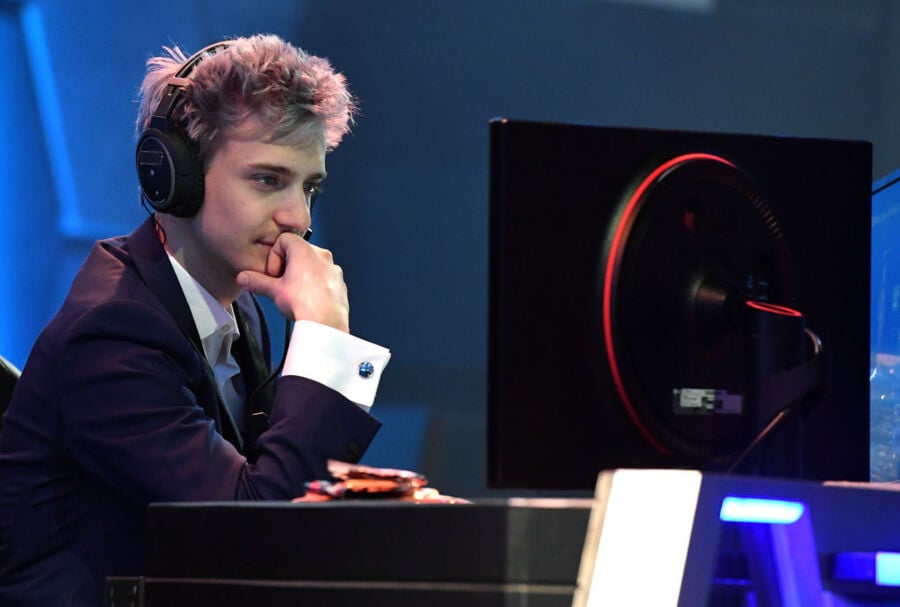 Unquestionably, $2,250 is a lot to play video games, but it's an actually pretty small prize, compared to Ninja's last comparable event in Las Vegas, which had a top prize of $50,000. There doesn't appear to be any information on why the event next month, even with its high-profile big corporate sponsorship, has such a relatively small jackpot, but perhaps more information on that will become clear as we get closer to the 21st of July.

Of course, even with the smaller prize package, tickets to compete in the tournament reportedly sold out in a matter of hours after the event was announced.