By Joseph Gibson on October 19, 2019 in Articles › Celebrity News

Former FBI director James Comey, lost his job in 2017, after which he's become, in his own words from a recent profile in The New York Times, "an unemployed celebrity." But the word "unemployed" doesn't really do justice to how much money Comey has been raking in lately thanks to his newfound celebrity, between extremely lucrative speaking fees, a book deal, various writing contracts, and even a TV deal.

We don't know exactly how much this is all worth to the constitutionally discreet Comey, but he has let slip that he can earn as much as his former annual salary – $170,000 – for a single speaking engagement. "It's a lot!" Comey says, while the Times points out he chooses not to reveal any specific financial figures. "Seriously, it's crazy."

Comey doesn't say exactly how much he's making to write columns for The Washington Post, or from the reportedly multi-million-dollar book deal to publish his memoir A Higher Loyalty: Truth, Lies and Leadership, which in turn is set to be adapted into a TV miniseries in which he will be played by Jeff Daniels. And in addition to his lucrative paid speaking engagements, he also finds time for pro bono speeches, mostly on college campuses throughout the country. 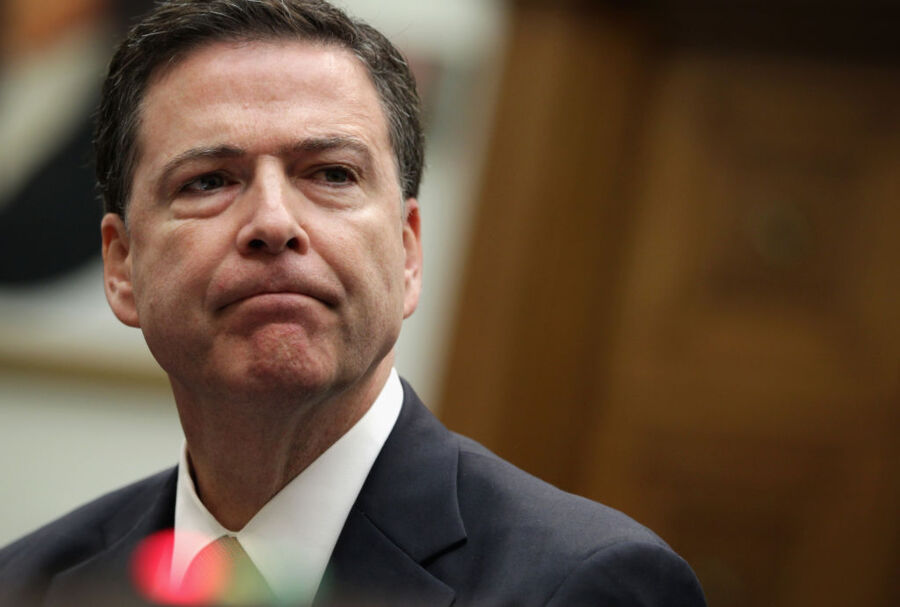 Comey seems to have a lot more than money on his mind, at least judging from his popular Twitter account, which he uses almost exclusively as a forum to criticize President Donald Trump, which is also his primary purpose in most of his other public endeavors. All of which are turning out to be quite lucrative as well.

But it's worth pointing out that despite his relatively new notoriety, Comey was already a multimillionaire even before he became FBI Director in 2013. Back then, he reported in financial disclosures a net worth of some $11 million, as well as a then-upcoming payout of $3 million from a hedge fund he had worked for as general counsel.