By Joseph Gibson on November 18, 2022 in Articles › Celebrity News

Ward, now 45 years old, got into adult content gradually online, starting with mildly risqué cosplay photos on social media and eventually graduating to Patreon. But things really picked up in 2019, when she got an OnlyFans account, and now makes six figures a month making custom content for her 28,000 (and counting) subscribers. Plus there's her more traditional adult film contract with Deeper.com which earns her another six figures a month and another five figures a month from an endorsement deal with Fleshlight, and Ward has monthly income that dwarfs what she used to make on the more mainstream side of the acting profession.

"I make so much more money. I have so much more control, and I am having so much more fun… Don't get me wrong. I was paid well in Hollywood, but nothing near what I am making now." 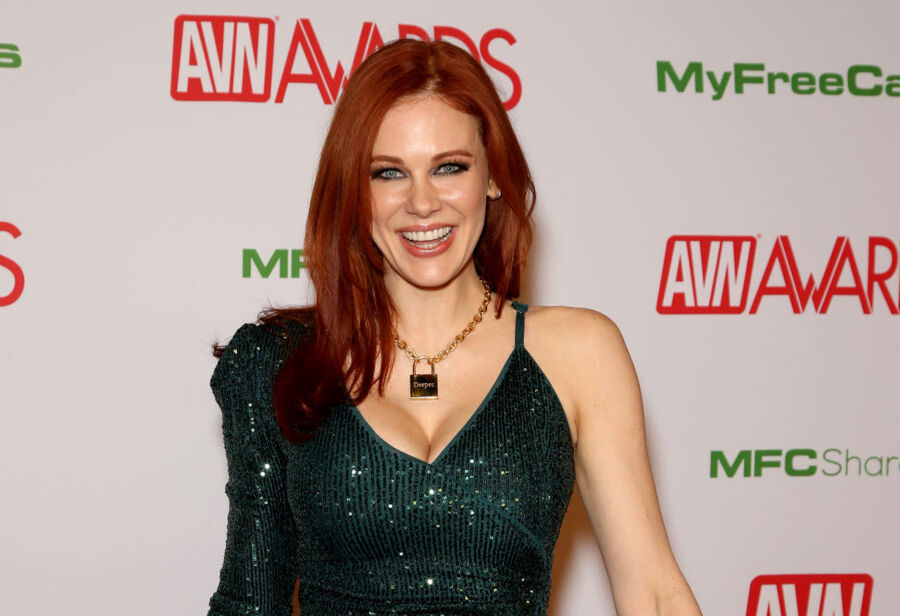 Maitland, who also appeared in the soap opera "The Bold and the Beautiful" and the Wayans brothers vehicle "White Chicks" before her change in career, says it doesn't bother her when critics say her adult-oriented work is sad or desperate:

"I guess that means a CEO of a successful company is desperate?… I'm not going to follow anyone else's rules. And I think that's really important to be authentic with yourself."

In Ward's case, being authentic to herself also happens to be extremely lucrative at the same time!