By Joseph Gibson on January 15, 2019 in Articles › Celebrity News

There's no shame in honest work like driving for Uber or other rideshare apps, but it can still come as a surprise when you catch a ride in Los Angeles and see someone you recognize from TV in the driver's seat. That scenario has probably played out a few times in Hollywood, but now it's also playing out in newspapers and entertainment websites following TMZ's report that former American Idol host Brian Dunkleman is now driving Uber to make ends meet, according to documents pertaining to the comedian's divorce from wife Kalea Dunkleman.

In the documents, Dunkleman lists his occupation as "Uber driver," and claims an income of roughly $800 a week, having started the job back in March of 2016. The docs also claim a sum of about $2,000 in his checking account and expenses of about $1,605 a month (with $1,500 of that going towards rent). 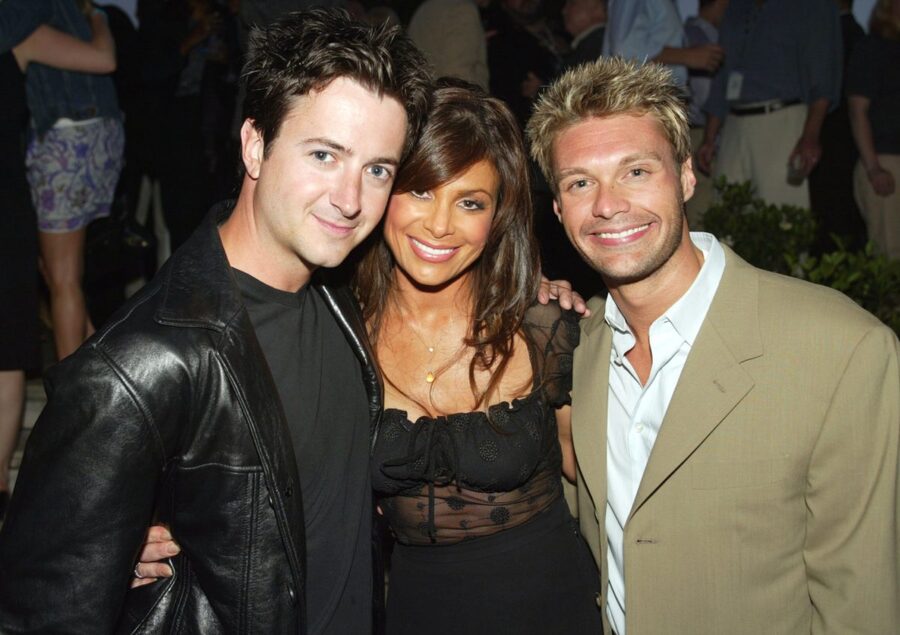 The divorce has been a long and contentious one stretching back two years, with both sides claiming physical and emotional abuse and endangerment to their five-year-old son Jackson, who lives with Dad "half the week." In a statement responding to news of his new lot in life, Dunkleman says on Twitter that he quit show business for the sake of his son:

"I chose to stop doing standup comedy and started driving an Uber so I could be there for my son as much as he needed after our life as we knew it was destroyed."

The arc from being the host of one of the most popular TV shows in recent memory to driving Uber is especially surprising when you remember that Dunkleman quit the show after its first season on his own volition, citing his dissatisfaction with the show's famously mean tone embodied by judge Simon Cowell. He has also publicly expressed regret at his decision in the past.

And it might as well be noted that his former co-host Ryan Seacrest currently has a net worth of $410 million and earns $15 million per year from Idol (when the show is on). Seacrest earns a total of $75 million per year from his various entertainment gigs. So in other words, in a week where Dunklemn makes $800 (according to his filing) Seacrest makes $1.44 million. Seacrest makes $206,000 every day. That's $8500 an hour (24 hours a day)… $143 per minute. Long story short, it takes Seacrest a little under 4 minutes to make what Dunkleman now makes in a week.